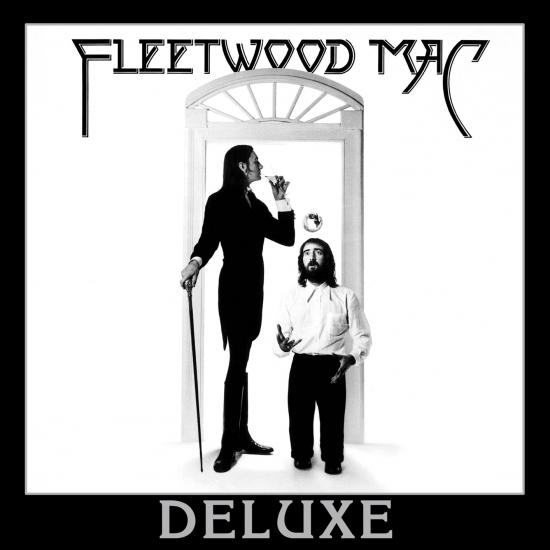 Fleetwood Mac was released in July 1975 as the band's 10th studio LP. The arrival of California-based singer-songwriters Lindsey Buckingham and Stevie Nicks to the group marked a turning point. The album reached No. 1 -- the band's first record to crack the Top 30 -- and spawned three Top 10 singles, paving the way for the even bigger Rumours in 1977.
The HiRes Deluxe Fleetwood Mac includes the original album remastered along with single versions of the songs "Over My Head," "Rhiannon," "Say You Love Me" and "Blue Letter"; featuring also the entire album made up of alternate takes, as well as some live cuts; and a disc of previously unreleased live songs recorded in 1976.
Lindsey Buckingham, electric, acoustic, and resonator guitar, banjo, vocals
Stevie Nicks, vocals
Christine McVie, keyboards, synthesizer, vocals
John McVie, bass
Mick Fleetwood, drums, percussion
Additional musician:
Waddy Wachtel, rhythm guitar on "Sugar Daddy"
Digitally remastered
Produced by Fleetwood Mac, Keith Olsen