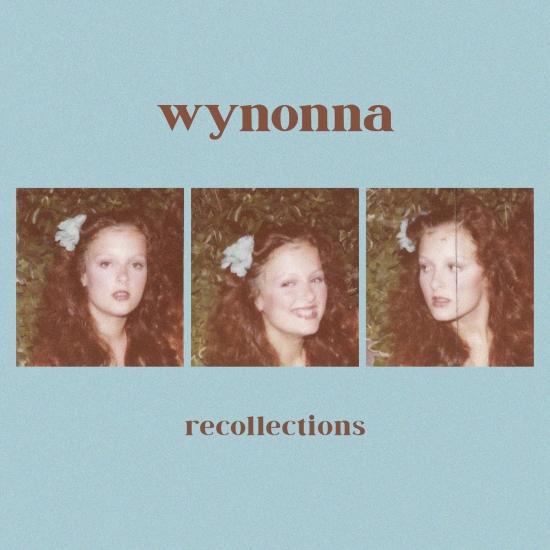 Indeed, ‘Recollections,’ Wynonna’s captivating new EP, marks both a literal and a figurative homecoming for the GRAMMY-winning icon, who recorded much of the collection while quarantining on her Tennessee farm in the midst of the COVID-19 pandemic. Forced off the road for the first time in years, she found herself reconnecting with her roots as she sang once again for the sheer joy of it, performing a series of loose and lively covers with her husband, former Highway 101 drummer, multi-instrumentalist and producer Cactus Moser. The resulting EP is a testament not only to Wynonna’s status as a jaw dropping vocalist and electrifying frontwoman, but also a consummate interpreter of song and a dedicated student of craft. She offers her singular take on tracks by Nina Simone, Slim Harpo, John Prine, Fats Domino and the Grateful Dead here, delivering spare, entrancing performances driven by deep empathy and gut intuition. Wynonna drills down to the essence of each song, stripping back layer after layer until she’s laid bare the raw, emotional core of the music. There’s no pretense or posturing on ‘Recollections,’ just pure heart and soul.
“I’ve learned a lot being at home these last few months,” Wynonna reflects. “When there’s no touring, no concerts, no band, no lights, no action, all that’s left is you and the song. All that’s left is your gift.”
And what a gift it is. Born into poverty in rural Kentucky, Wynonna first rose to fame as one half of legendary country duo The Judds, which she launched with her mother in the early 1980s. Over the ensuing decade, the pair would go on to release six studio albums that would yield an astonishing five GRAMMY Awards, fourteen number one singles, and sales in excess of 20 million records. In 1992, Wynonna embarked on a solo career with her five-times platinum debut, which established her as a critical and commercial powerhouse in her own right. Rolling Stone described her as “the greatest female country singer since Patsy Cline,” and The New York Times raved that she “demonstrates that a country performer can explore vibrant pop, deep gospel and straightforward rock and still make sense even to country traditionalists.” In the years to come, Wynonna would go on to collaborate with the likes of Emmylou Harris, Willie Nelson, Bonnie Raitt, Kenny Rogers, Dionne Warwick, Patti Labelle, and Jason Isbell, among countless other luminaries. In 2007, she became a New York Times bestselling author with the release of her much-lauded memoir, and just this year, it was announced she’ll receive a coveted star on the Hollywood Walk of Fame.
Despite all her success, Wynonna grew understandably weary of the music business, and after more than three decades, she decided to embark on a new chapter in 2019, starting over fresh and signing with stalwart indie label ANTI- Records.
“I never wanted to be defined by the business side of things, by all the industry accolades and awards,” she explains. “Don’t get me wrong, I’m grateful for all of that, but ultimately, I’ve always just wanted to be defined by my art, and ANTI- lets me do that. It’s like a shelter from the storm, a place where I can go after all these years in the business and make the music I want to make.”
It was precisely that freedom that led Wynonna to ‘Recollections,’ a project so spontaneous and organic she didn’t even realize she was making it at the time. “This EP was a labor of love without the labor,” she laughs. “As a songwriter, you can get bogged down in your own craft sometimes, but there’s something so liberating about letting go of all that and just inhabiting someone else’s writing.”
It’s that sense of liberation that fuels ‘Recollections,’ which opens with an infectious, stripped-down performance of “I Hear You Knocking,” most famously recorded by Dave Edmunds in 1970. The performance here is as raw as it gets, complete with playful banter and plenty of improvisation, and while the finished product is subtly fleshed out with some light touches of additional instrumentation, the core of it remains Wynonna and Moser, live, acoustic, and in the moment. The same goes for Wynonna’s devastating rendition of “Angel From Montgomery,” offered in tribute to John Prine shortly after his passing.
“I was sitting in the kitchen when I got the news that John had flown,” she explains. “I told Cactus I needed to sing ‘Angel From Montgomery’ that night because I needed to honor how much John had meant to me. I learned that song when I was a teenager, and now, forty years later, I’m still singing it, and hopefully passing it on to the next generation who will keep on singing it, too.”
The gritty “King Bee,” a half-century-old blues tune Wynonna and Moser have been performing live together for years, gets an extra boost of swagger from the couple’s palpable chemistry, with Wynonna bouncing swampy, distorted harmonica riffs off of her husband’s searing slide guitar. The pair’s jaunty take on the Grateful Dead’s “Ramble On Rose,” meanwhile, reaches new heights thanks to a guest appearance from Bob Weir, and an eerily hypnotic version of the Nina Simone classic “Feeling Good” finds Wynonna losing herself in a melody that’s long been a source of strength and comfort.
“One week I’ll sing that song onstage at a concert, the next week I’ll sing it to inmates at a women’s prison, and the next week I’ll sing it by myself on the farm,” says Wynonna. “It doesn’t matter where I am because singing that song represents freedom to me, it represents being alive and present and grateful.”
These days, such moments are more valuable and necessary than ever. It may be hard to make sense of the world around us right now, but one thing’s for sure: Wynonna’s right where she belongs. She’s home.
Wynonna, vocals, guitar 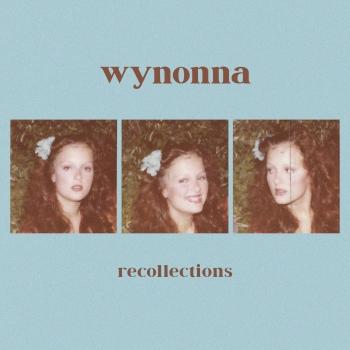 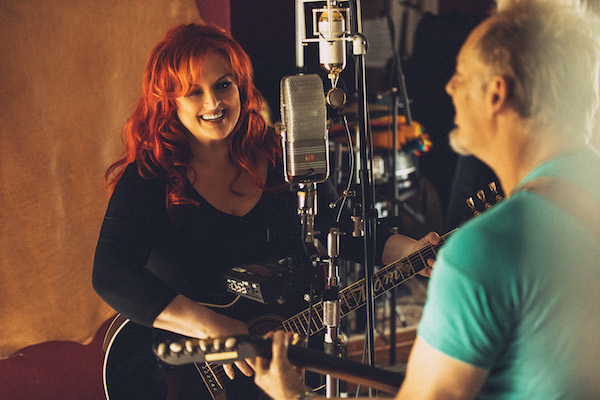