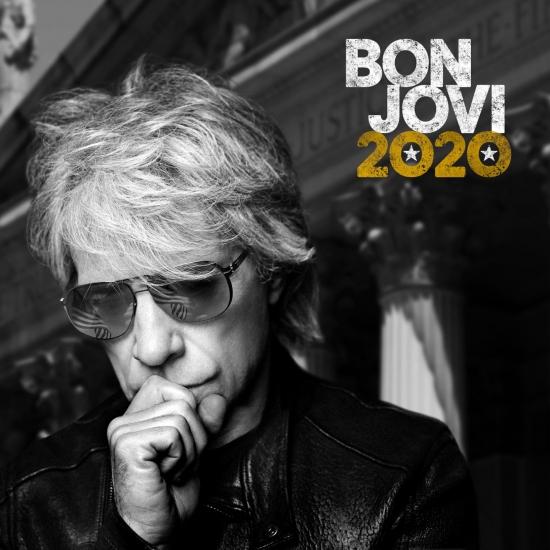 2020 is the fifteenth studio album by American rock band Bon Jovi.
Originally set for release on May 15, 2020 was a completed album with a breadth and depth of songwriting, titled for a challenging and pivotal election year. Along with all of America, Jon found himself unexpectedly experiencing a world-altering coronavirus pandemic, followed quickly by the staggering events of George Floyd’s death and the ensuing national movement for racial equality. He knew there was even more to say about 2020. Writing from a home studio, two new songs were born: “American Reckoning” and “Do What You Can” encompass these events and made the album a complete body of work.
“I am a witness to history,” said Jon Bon Jovi. “I believe the greatest gift of an artist is the ability to use their voice to speak to issues that move us.”
Well known for his extensive philanthropic work, Jon spent the initial quarantine days and weeks helping feed those in need at his JBJ Soul Kitchen Community Restaurant in Red Bank, NJ. Calling himself the “hall-of-fame dishwasher” at the restaurant, Jon was captured by his wife Dorothea in the photo below, which was later posted to social media with the caption “If You Can’t Do What You Do… Do What You Can.” The songwriter’s mind immediately went into action and a complete song was created the next day. In the spirit of togetherness that embodied the early days of quarantine, instead of releasing the complete song Jon asked fans to “write their verse” and tell their story. Jon sang the first verse and chorus and went on to receive thousands of fan-created verses, both heartbreaking and heartwarming, in a flood of responses across band socials with the #DoWhatYouCan hashtag.
“No band has stirred more empathy, articulated the feelings of uncertainty, and comforted fans with reassurance than the Jersey rockers in the first weeks of the outbreak,” USA Today said of the storied band’s impact during those historic weeks.
The final version of “Do What You Can,” written by Jon Bon Jovi, was performed acoustically for the first time on the star-studded Jersey4Jersey benefit special, raising $ 6 million for the state which was hard hit during the pandemic. In the weeks that followed, the full band was able to record the song in the studio and add it to the forthcoming album.
Bon Jovi 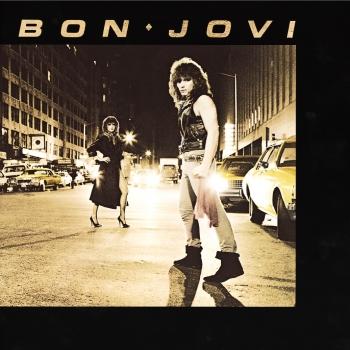 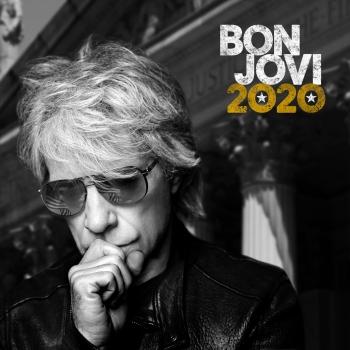 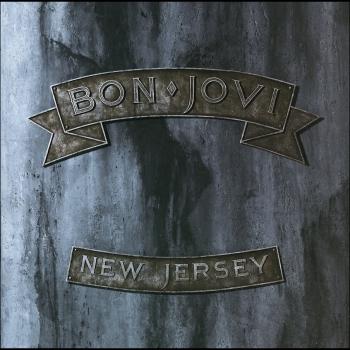 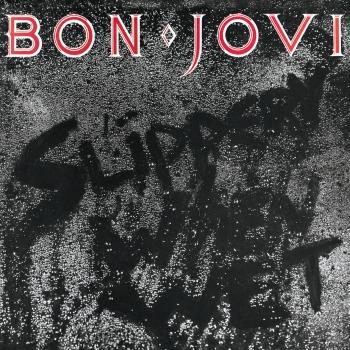 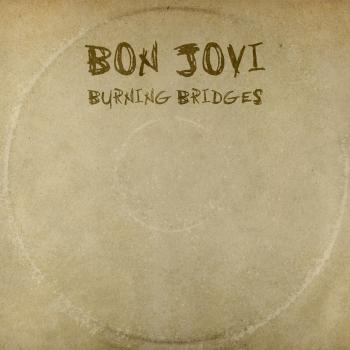 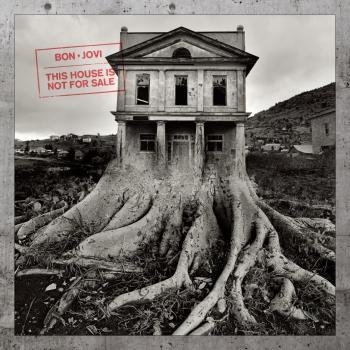 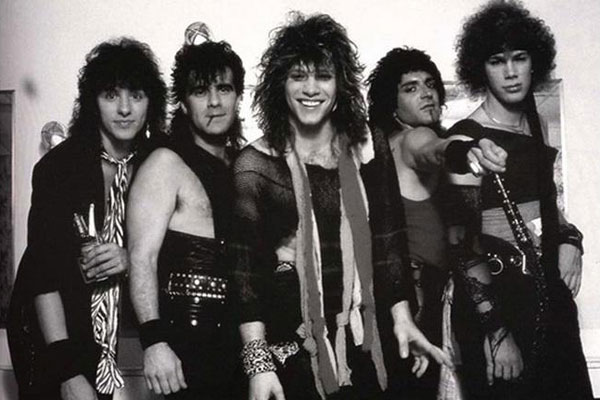 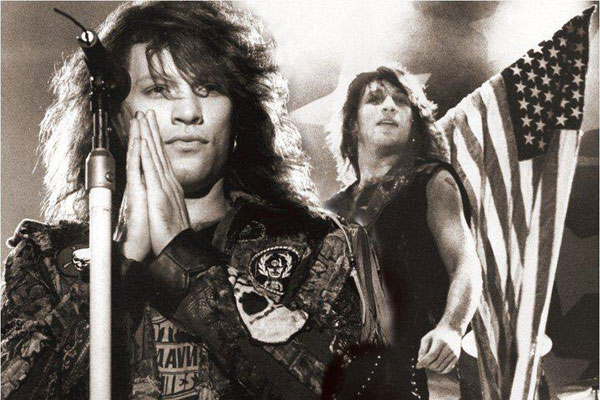