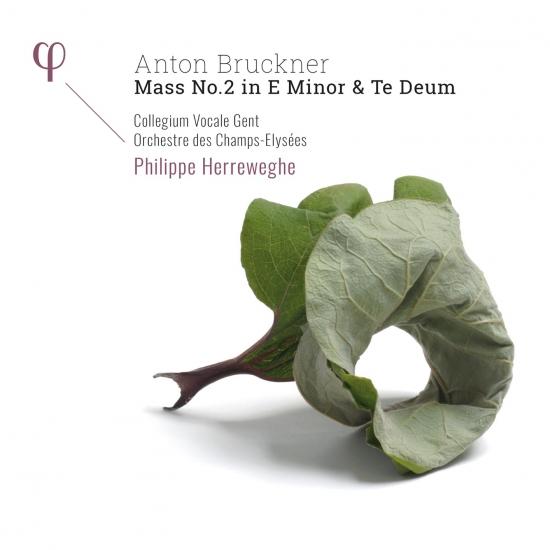 Info for Bruckner: Mass No. 2 in E Minor & Te Deum

Composed in 1866 for the inauguration of a votive chapel in Linz Cathedral, Anton Bruckner’s Mass no. 2 is a fine example of modernity blended with a centuries-old religious tradition, in that wind instruments are set in dialogue with choral writing inspired by Gregorian chant. Shorter in duration but scored for chorus and large orchestra with four soloists, his Te Deum of 1881 was acclaimed by such illustrious contemporaries as Hans Richter and Mahler, while the composer, usually very self-critical, opined that the score of this work would make God ‘judge him kindly’.
Like the eminent interpreter of the sacred repertory he is, Philippe Herreweghe here conveys with great fervour his vision of these two major religious works of the second half of the nineteenth century.
Hanna-Elisabeth Müller, soprano
Ann Hallenberg, mezzo-soprano
Maximilian Schmitt, Bariton
Tareq Nazmi, bass
Collegium Vocale Gent
Orchestre des Champs-Elysees
Philippe Herreweghe, conductor 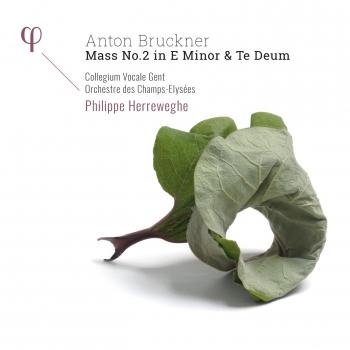 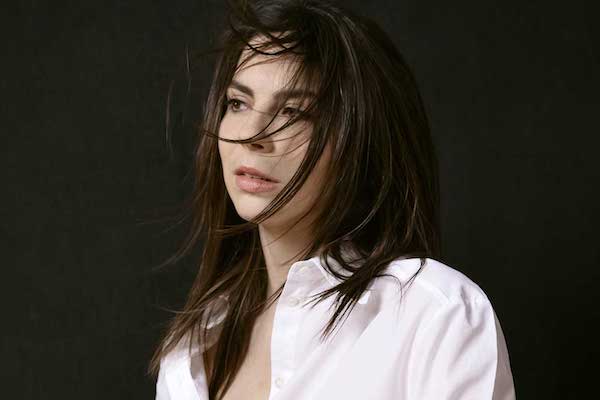 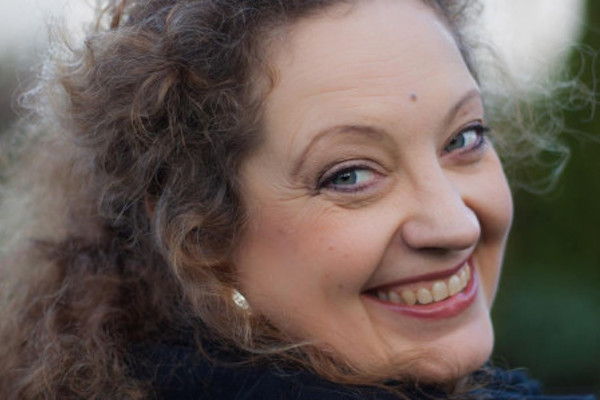 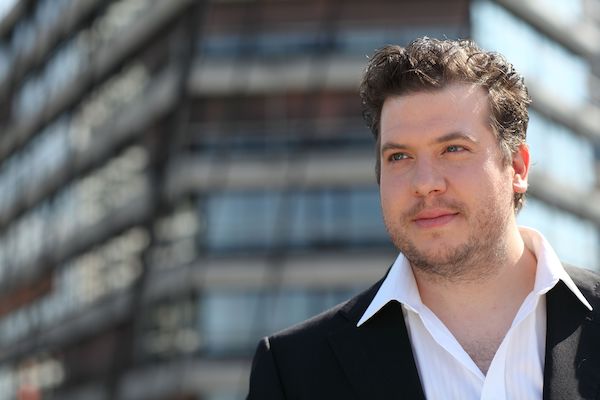 Booklet for Bruckner: Mass No. 2 in E Minor & Te Deum