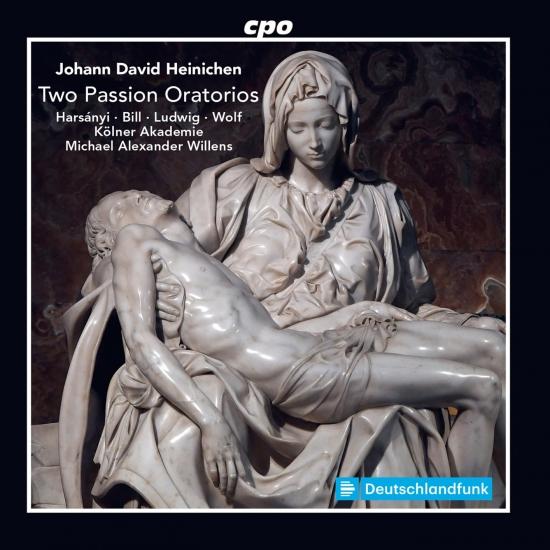 A world premiere recording of two gorgeous passion oratorios by the German baroque composer Johann David Heinichen just in time for Easter 2022.
The Passion music Johann David Heinichen wrote for the Dresden court is a document of cultural and confessional openness of the Saxon residence, and his two Italian oratorios heard here are surrogates of large-scale Passion music. "Come? S'imbruna il ciel" - composed in 1728 - is the latest of the sepolcri, his other Passion "L'aride tempie ignude" the first of the sepolcri to survive from Heinichen in Dresden. Both texts are by Stefano Pallavicino, who had been active at the Dresden court since 1719. In the first-mentioned Passion, the meditation on the Passion event recurs to the experience of the earthquake that, according to biblical accounts, occurred immediately after the death of Jesus. The description of the violent natural events gives Mary the Mother of God, John (Jesus' favorite disciple), and Mary Magdalene an opportunity to reflect on their relationship to the Crucified. Different aspects of affection and love are thematized. The meditation on the Passion event in the second-named Passion is designed as an allegorical play of death (Morte) and hope (Speranza), divine love (Amor divino) and penance (Poenitenza), and follows an easily comprehensible dramaturgy. The affinity to opera seria is evident in both passions not only in the arrangement of the pieces. The keys, gestures and instrumentation also correspond to the models familiar from baroque musical theater. Full of affect!
Elena Harsányi, soprano
Elvira Bill, alto
Mirko Ludwig, tenor
Andreas Wolf, baritone
Kölner Akademie
Michael Alexander Willens, musical direction 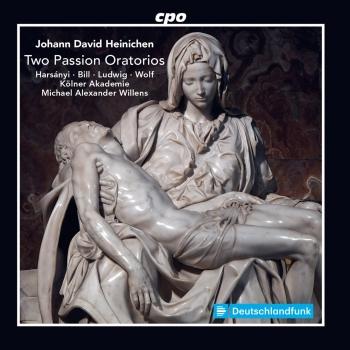 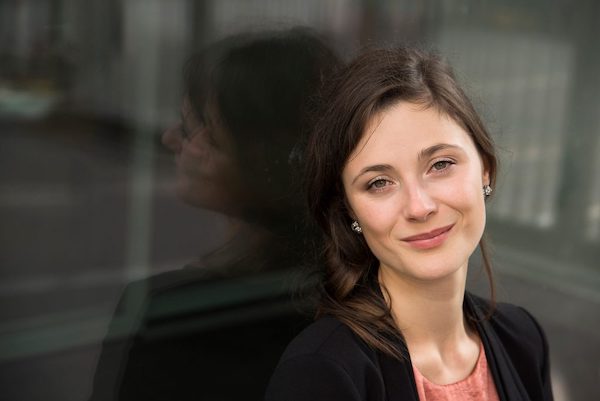 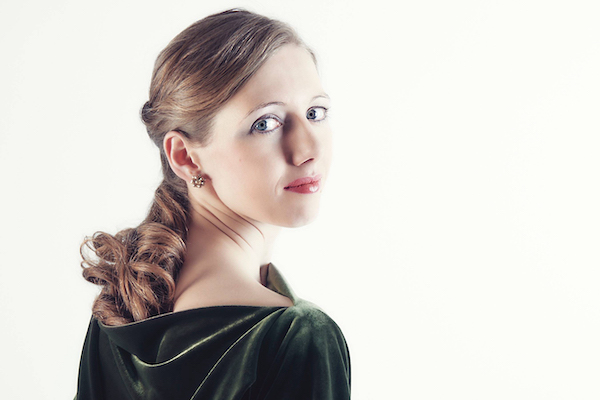