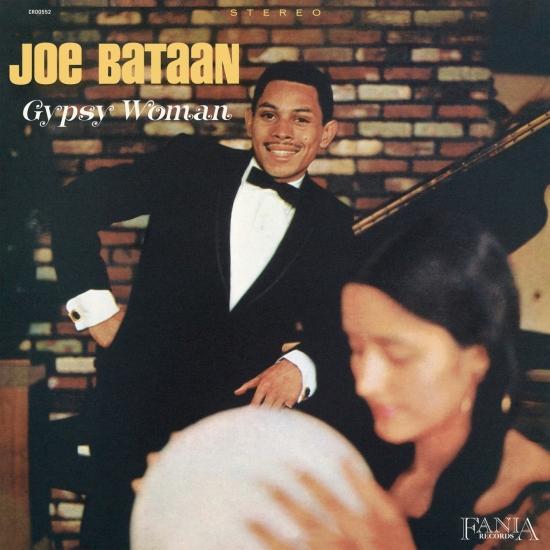 Singer, songwriter, pianist, and bandleader Joe Bataan took boogaloo to its peak in 1967. He combined soul, mambo, and traditional Latin tunes to become a mainstay for New York’s famous Fania label.
This recording is the King of Latin Soul’s 1967 debut album featuring his classic swinging and vibrant sounds, led by the musical direction of Fania Records co-founder Johnny Pacheco. The title track is a nod to the 1961 The Impressions’ hit of the same name. Other highlights include the boogaloo jam “So Fine” and Bataan’s signature soulful tune “Ordinary Guy.”
Over time, the music evolved from infectious rhythm-fueled riffs built on catchy pop phrases like Bang Bang and I Like It Like That to deeply personal statements and observations about romance and inner-city life. In this regard, the music developed much like rock and soul, beginning as singles-driven and winding up as album concepts.
A member of an East Harlem street gang, Joe Bataan was incarcerated for a brief time for auto theft. In prison, music became a passion. Upon his release in 1965, Bataan began exploring music and singing as a career. His first album, Gypsy Woman, was recorded in 1966 and released in 1967. Bataan advanced the boogaloo by adding the feel of R&B vocal harmony groups and givng songs a personal spin with lyrics that were more autobiographical. Though the album's title track was a cover of Curtis Mayfield's ballad hit for the Impressions in 1961, Bataan added a dramatically new flavor and punch that was less romantic and more urgent.
Joe Bataan
Digitally remastered 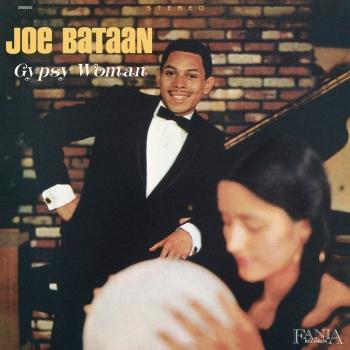 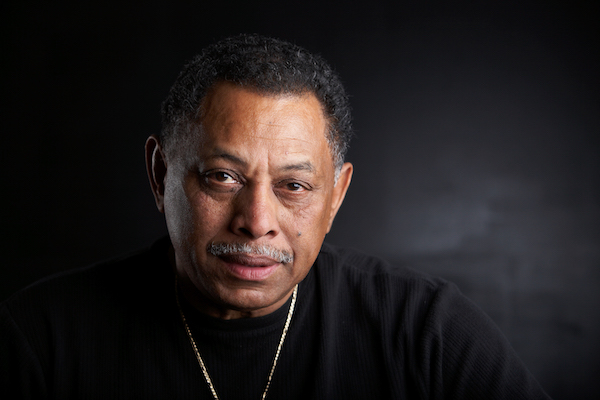