In Memoriam The Lovecraft Sextet 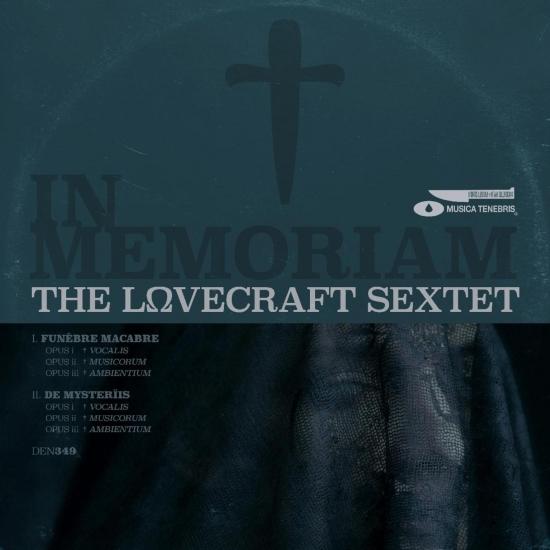 Info for In Memoriam

Jason Köhnen (Mansur / The Kilimanjaro Darkjazz Ensemble / The Mount Fuji Doomjazz Corporation) returns to his experimentations within the realms of Darkjazz.
The Lovecraft Sextet is his new creative outlet regarding further explorations into cinematic jazz orientated compositions.
"In Memoriam" is a debut inspired by death, release and rebirth. Jason Köhnen has chosen to incorporate funereal aspects of classical, operatic and Gregorian music for this debut release.
The music is also linked to his first short-story which was written to accentuate the music (and vice-versa) and will be part of the 'In Memoriam' release. 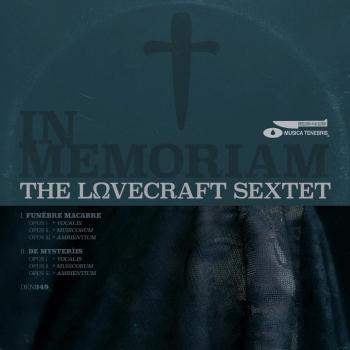