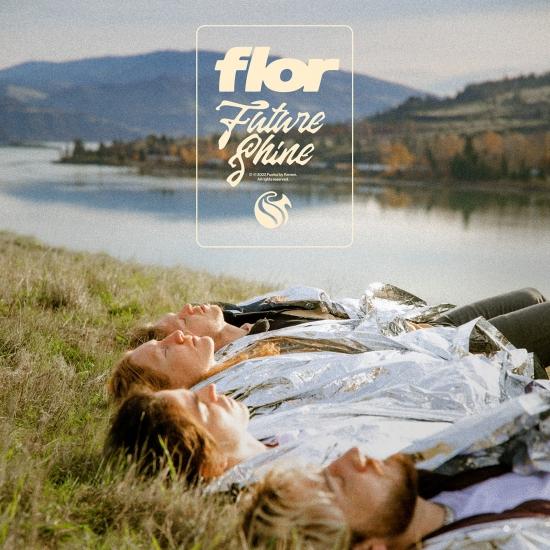 Future Shine represents Flor's most collaborative body of work to date. Feeling uninspired to write while alone during quarantine, Grace gathered his bandmates - Dylan Bauld [bass], McKinley Kitts [guitar], and Kyle Hill [drums] - at Bauld's Los Angeles studio for a series of writing sessions as soon as it became safe to do so. This time around, they built the bulk of the songs face-to-face, inspired by favorite records from the likes of MGMT, Phoenix, The Killers, and M83. "There was immediate magic. Imagine if we went back in time to my garage, but we had all of this experience writing songs and touring together? That's what it was like. All of these years culminated in feeling like kids again," adds Kitts. Across the album's 11 tracks, Flor excavate unshakable melodies from jubilant synths, buoyant beats, and lush guitars as they relay a coming-of-age story all their own.
Zach Grace, lead vocals, guitar, keyboards
McKinley Kitts, guitar, backing vocals
Dylan Bauld, bass, backing vocals, production
Kyle Hill, drums, percussion 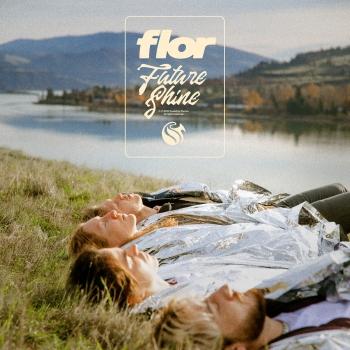 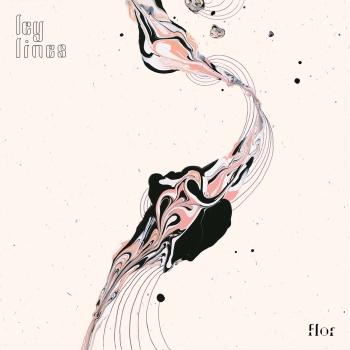 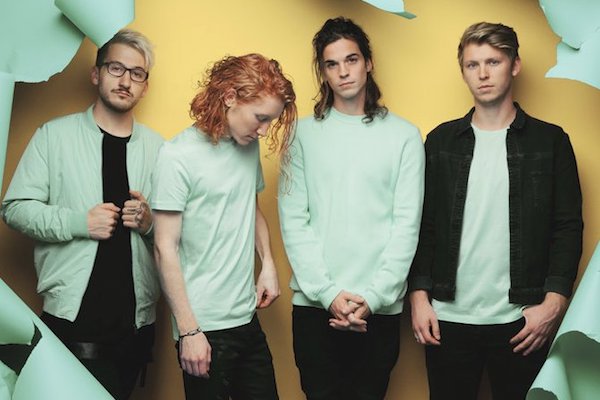 flor
With a never ending plethora of indie-pop musicians making their way through the music industry–whether that means building a fanbase on social media, releasing music independently, or fighting to create and capture a unique sound, it seems as though the genre may start to fizzle out from sameness.
That's not the case with Los Angeles-based, Oregon-born flor, a band whose newly released debut album, come out. you're hiding has gained fans left and right. Flor has toured with the likes of Halsey and Hayley Kiyoko, whose own indie-electronic sounds mesh well with the band, comprised of McKinley Kitts, Zach Grace, Dylan Williams and Kyle Hill.
The album was recorded under Fueled By Ramen, a label home to the likes of Paramore, All Time Low, Panic! At the Disco and an even furthering impressive list. Flor seems right at home with label mates who have created and sustained impressive indie pop & rock careers, known for their own unique and original styles of performance.
For starters, Zach Grace, flor's lead singer, has a voice that can be described as unexpected yet welcoming, soft and graceful, appealing and intriguing without being overbearing or too unoriginal and bland. Grace's vocal abilities are represented from start to finish on the LP and help push the dreamlike, ethereal aesthetic that is Flor.