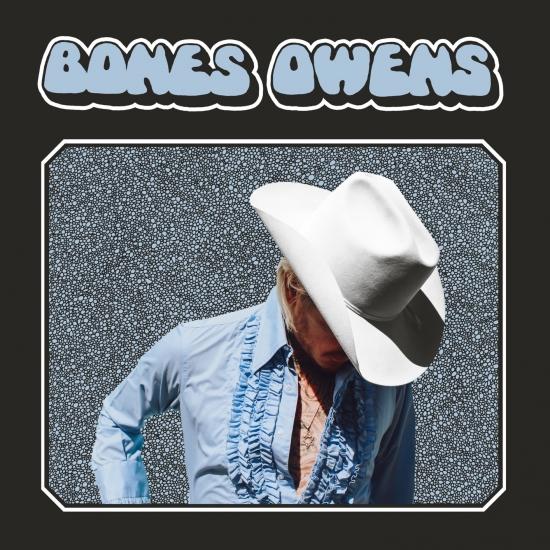 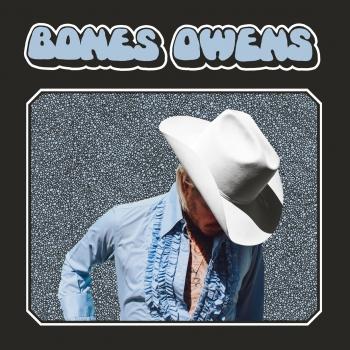 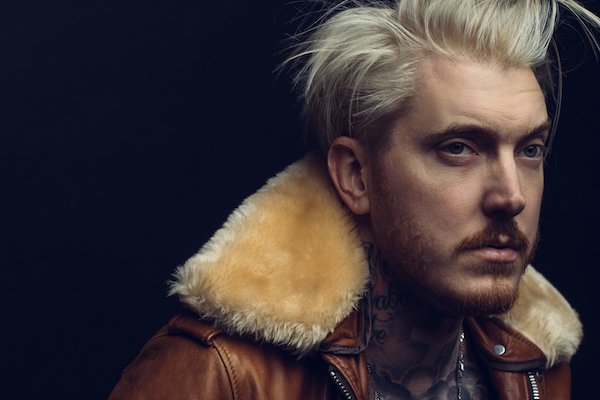 Bones Owens
has been writing songs since the mid 90’s, when posters of Kurt Cobain and Jimi Hendrix adorned his walls. The rural Missouri native found music to be his connection to the outside world, from the otherwise desolate landscape of corn fields and gravel roads surrounding him. Discovering an interest in literature and storytelling in his teenage years, Bones attended college where he studied English and creative writing before dropping out to accept his first publishing deal in Nashville. Fast forward through a string of bands, record labels, guitar gigs and tours around the globe, and you’ll find Bones at home in his own rural oasis of Whites Creek, Tennessee, just outside of Nashville, where he composes a majority of his songs.
2017 saw the release of the EP “Make Me No King”, which caught the attention of Bones’ now booking agency, William Morris, and publisher, Combustion Music. The title track received extensive Spotify playlisting in the Americana genre, and has continued to grow over the last year and a half. In early 2018, the stand-alone single “Keep it Close” was released and received substantial Spotify playlisting in Rock, surpassing 2M streams in it’s first six months. The follow-up single “White Lines”, released in September has received similar playlisting in the Rock genre, as well as Spotify’s New Music Friday, and continues to build momentum. “White Lines" was recorded with legendary producer/engineer Vance Powell (Jack White, Chris Stapleton). True to the posters on his wall as a kid, Bones’ sound is a combination of blues-based rock and roll mixed with the angst and edge of the alternative records he grew up on. His shows are at one moment blisteringly loud and aggressive, and the next moment giving pause to a more sensitive story song before kicking you in the gut again with a cranked up Marshall stack. He can currently be found criss-crossing the country on a string of tours, writing the songs that will make his next record in the downtime between.