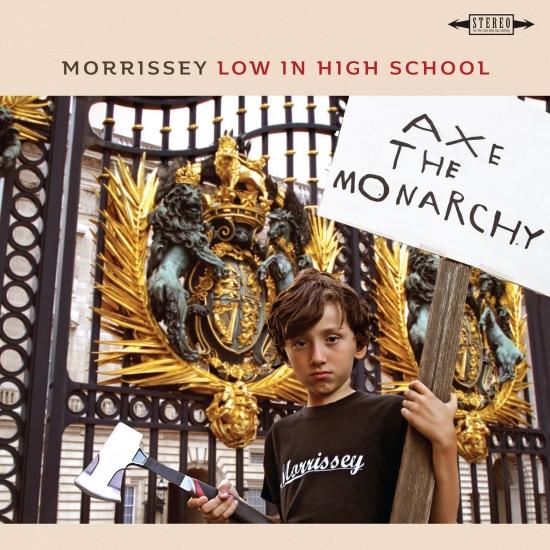 Info for Low in High School

Low in High School is Morrissey’s first studio album since 2014 and was recorded at La Fabrique Studios in France and in Rome at Ennio Morricone’s Forum Studios.
Morrissey is proud to announce the first single to be taken from his first studio album in three years.
'Spent The Day In Bed' sees Morrissey in fine form with typically assertive lyrics sung over joyful melodies, pleading "Stop...Watching the news, because the news contrives to frighten you," juxtaposing with a final refrain, "No Bus, No Boss, No Rain, No Train."
The remaining eleven album tracks continue in the same vein; chastising political figures, questioning authority and regaling old fashioned love stories. Entertaining, provocative, insightful and intelligent, Morrissey weaves a narrative like no other and none more so than on 'Low in High School'
'Low in High School' will be Morrissey's first studio album since 2014. 'Low in High School' was recorded at La Fabrique Studios in France and in Rome at Ennio Morricone's Forum Studios. The record is produced by Joe Chiccarelli (who has worked with Frank Zappa, The Strokes, Beck and The White Stripes to name a few).
Rising to prominence as frontman of The Smiths, Morrissey went on to forge an even more successful career as a solo artist, with all ten of his solo efforts landing in the Top 10 on the UK album charts, including 3 entries at the #1 position. Releasing his debut solo album Viva Hate back in 1988, he has since released a number of critically acclaimed follow-ups including Kill Uncle and Your Arsenal, and hugely successful comeback album You Are the Quarry after a five year hiatus in 2004.
In 2013, Morrissey published his record-breaking autobiography on Penguin Classics, immediately topping the best-seller list with literary reviewers hailing it a masterpiece in writing and prose.
Morrissey 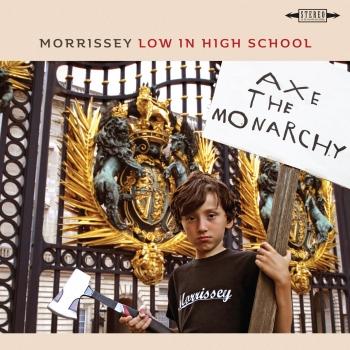 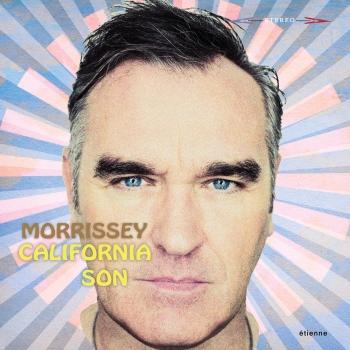 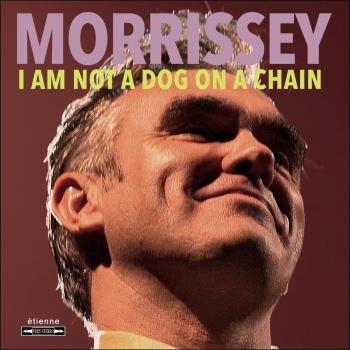 I Am Not a Dog on a Chain 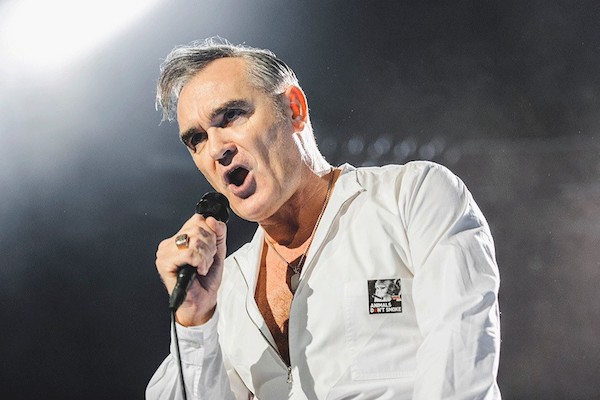