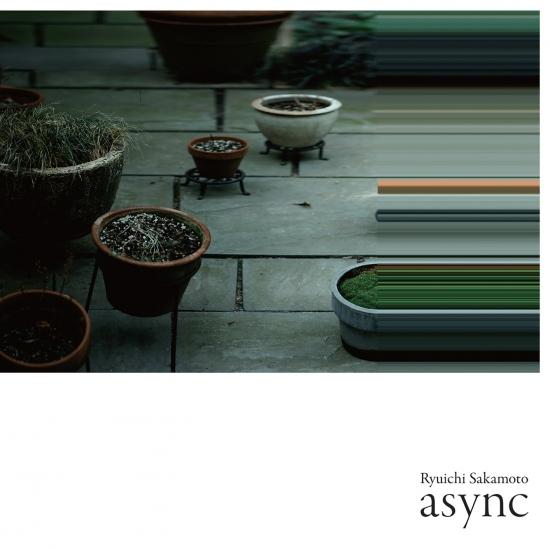 async is Ryuichi Sakamoto’s first solo album in 8 years. Taking inspiration from everyday objects, sculpture, and nature,Sakamoto composed and arranged the sounds/music that he most wanted to listen to. Paying close attention to the essence of each track and carefully balancing the sounds with a less-is-more perspective, what remains are singular expressions of Sakamoto’s current mindset, and one of his most personal albums.
The album was primarily recorded and conceived in NYC, with some elements drawn from field or location recordings and museums around the world. During the production process Sakamoto came upon the concept of creating a soundtrack for an Andrei Tarkovsky film that does not exist. Needless to add,Tarkovsky is one of his most favorite film directors.
The pallet includes conventional instrumentation such as piano and orchestra, but also a deep selection of unique acoustic and electric sounds both programmed and organic. The album plays with ideas of a-synchronism, prime numbers, chaos, quantum physics and the blurred lines of life and artificiality/noise and music.
Ryuichi Sakamoto