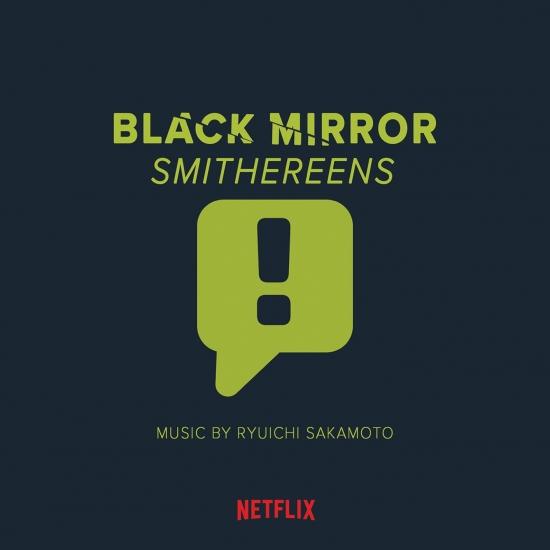 Ryuichi Sakamoto has composed a haunting new score for the upcoming season of cult sci-fi television show Black Mirror.
Charlie Brooker’s science fiction-tinged show plays around with stories of technology gone wrong; dystopian futures and disturbing parables that always seem to be uncomfortably close to contemporary culture. Now on its fifth season, the new series will air on Netflix on 5th June.
Ryuichi Sakamoto established an impressive musical career during the 1970s, particularly as part of pioneering technopop outfit Yellow Magic Orchestra (an outfit that recently marked their 40th Anniversary). But from those roots he went on to cultivate another legacy through his film soundtrack work, scoring the likes of David Bowie vehicle Merry Christmas, Mr. Lawrence in 1983, The Last Emperor in 1987, up to the Leonardo DiCaprio-starring tale of bleak wilderness life The Revenant in 2015.
Between his soundtrack work, Sakamoto also continued to record and release his own music, which included 1999’s piano album BTTB and 2017’s async. There’s a notable sense of mood and reflection on much of his later work with more than a nod to a more ambient sense of composition – something which is evident on his recent contribution to Black Mirror.
‘This Is My Last Day 2’ has an airy quality in its piano-led tones. There’s hints of Brian Eno or Harold Budd lurking in its depths, which feature subtle electronic elements. As a track, it’s an icy reverie that invites contemplation and seems on-theme for Black Mirror’s often bleak narratives.
The track features as part of ‘Smithereens’, an episode that features Andrew Scott (Sherlock, Spectre, Fleabag), Topher Grace (Blackkklansman) and Damson Idris (The Twilight Zone). The episode explores the dangers of app addiction and focuses on a cab driver with an agenda, who becomes the centre of attention on a day that rapidly spirals out of control.
lack Mirror’s use of music has become one of the series’ most captivating elements. For its 2018 feature outing Bandersnatch, it made heavy use of classic electronic music releases which included Tangerine Dream and Isao Tomita among others (see our sister site Wavegirl for an in-depth exploration of Bandersnatch’s musical legacy).
The complete ‘Smithereens’ soundtrack will include 19 tracks in total and is due for release via Milan Music, an independent label that has worked with Ryuichi Sakamoto previously, as well as the likes of Cliff Martine, Hildur Gudnadottir and also Kyle Dixon & Micheal Stein (Stranger Things) among others.