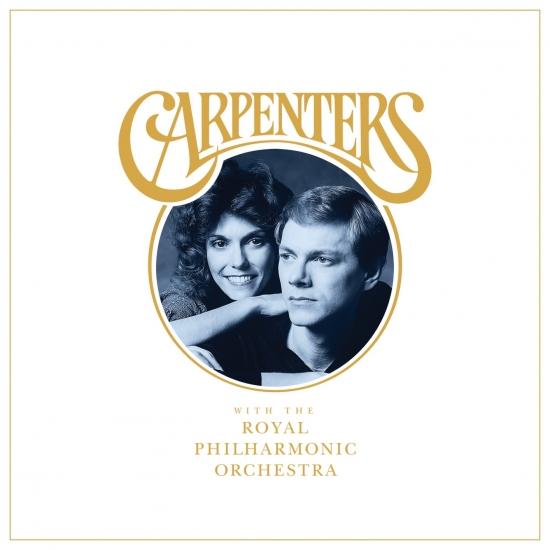 Info for Carpenters With The Royal Philharmonic Orchestra 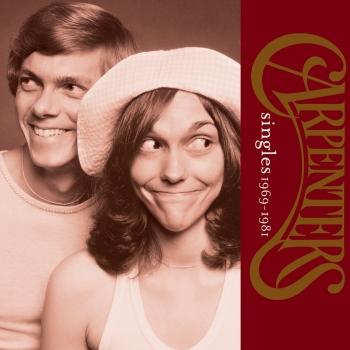