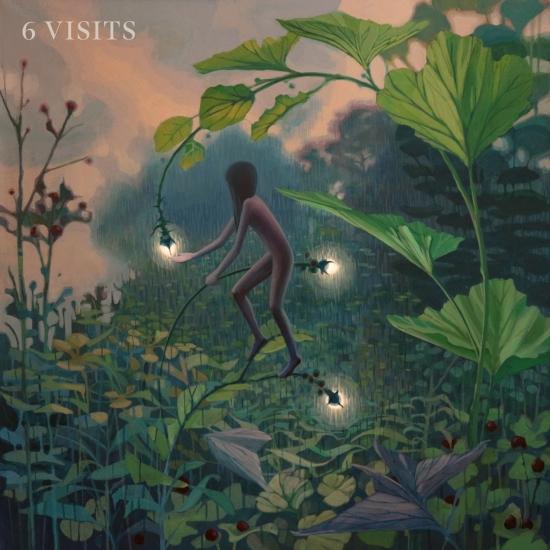 The project, called 6 Visits, provides a glimpse into the quartet’s “musical DNA”. Check out the first single from the release, ‘Beyond The Sunrays’ – a mashup of ‘Beyond The Sun’ by McCoy Tyner and the Stones Throw classic ‘Sunrays’ by Madlib’s Yesterdays New Quintet.
Once again, Hillel Eflal comes through with the stunning artwork which depicts a humanoid within nature – a nod to Apifera’s blend of electronic sounds and organic arrangements.
Yuval Havkin aka Rejoicer, keyboards
Nitai Hershkovits, keyboards
Amir Bresler, drums
Yonatan Albalak, bass 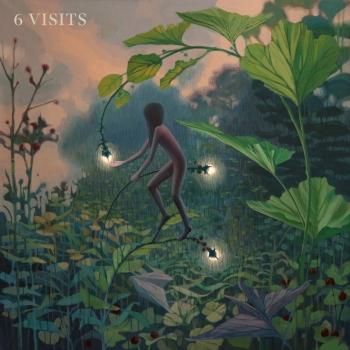 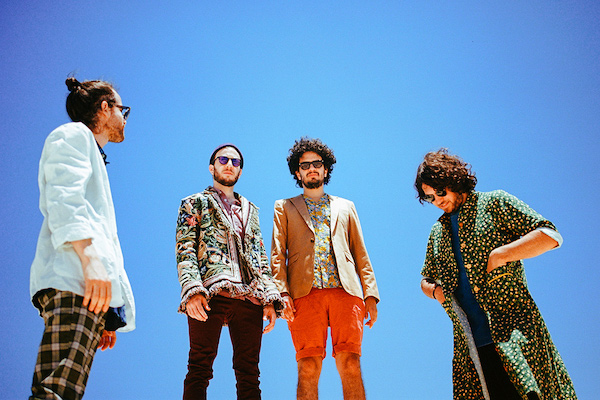