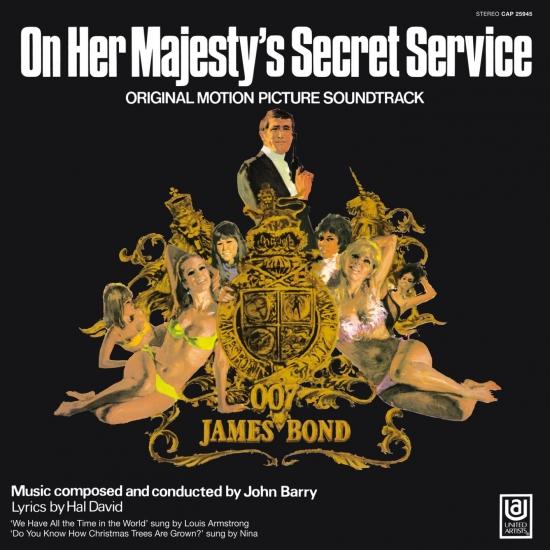 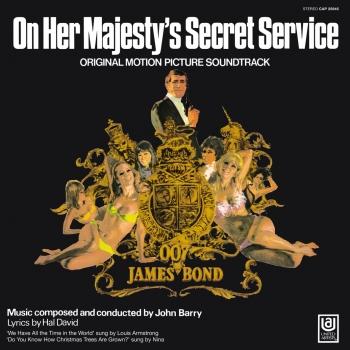 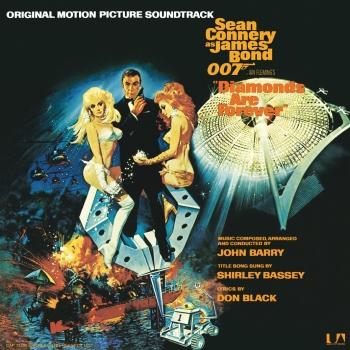 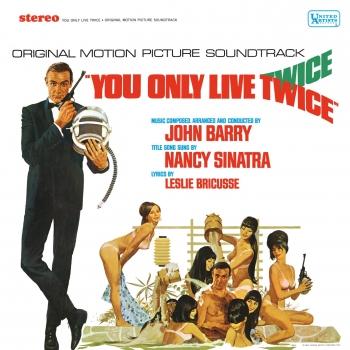 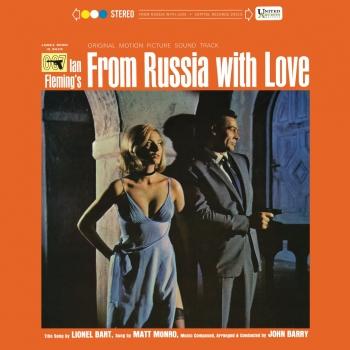 From Russia With Love 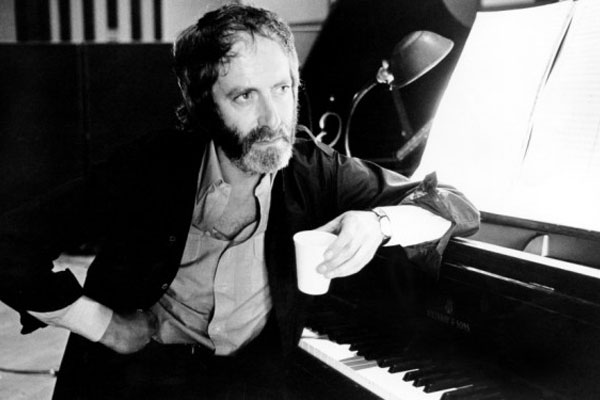 John Barry
Jazz man, Hollywood legend, Yorkshire lad. John Barry was all of these but it is for his film music, especially his soundtracks for the James Bond films, that he is most often remembered. His cascades of lyrical strings, syncopated jazz rhythms and smooth shifts of harmony would become the inimitable sound of 007. But Barry was born far from the glamour of Hollywood in York, England. His father, Jack Xavier Prendergast, ran a chain of local cinemas and the young composer gained his first experience of working in the film industry by helping out as a projectionist: one of his earliest memories was of watching Mickey Mouse on the big screen in black and white.
Encouraged by his father, also a jazz fan, Barry took lessons on piano and trumpet, learning how to arrange jazz with Bill Russo, a one-time arranger for Stan Kenton's orchestra. He gained further experience of playing as a bandsman while on national service with the army, and formed his own ensemble, The John Barry Seven, which went on to record several pop hits during the late 50s and 60s, including Hit and Miss, the theme for TV's Juke Box Jury. With its glittering brass and smooth strings, Barry's sound encapsulates the glamour of his swinging sixties lifestyle. As part of the celebrity circuit, Barry mingled with Michael Caine - he would write the film score for Zulu - and Terence Stamp, and married the actress Jane Birkin.
Collaborations with Adam Faith lead to chart success with Barry's arrangement of 'What Do You Want?' and music for the film Beat Girl (1960). But it was Barry's work as an arranger for Monty Norman on Dr No in 1962 that would mark the first of his 11 scores for the Bond films. Disputes between Barry and Norman over the ownership of the Bond theme sparked a court case between them, with Norman suing Barry over his claims that the Bond theme was his. When he first saw Dr No, Barry thought it was satire, and took Bond's character lightly, but he would go on to create the golden-age 007 sound. It was also during this early period that Barry wrote some of his most memorable scores, winning an Oscar for his languid, country jazz in Midnight Cowboy, and two further Oscars for Born Free in 1966.
On a work trip to California, Barry made Los Angeles his home. After spending nearly a year working out of the Beverly Hills Hotel, he settled on the West Coast. Later, with his second wife, Laurie, Barry moved to Oyster Bay, New York, where he would continue to attract Hollywood interest, winning an Oscar score for his music for Out of Africa, as well as working on big-budget psychological thrillers, such as Body Heat, starring Kathleen Turner and and William Hurt, and the mid-80s box-office hit Jagged Edge, starring Glenn Close and Jeff Bridges. For Barry, film music was about getting 'the smell' of a film right. But in later life he also worked away from film, producing moody stand-alone albums for Decca including The Beyondness of Things and Eternal Echoes. In the late 1990s he found a niche in the concert hall, conducting his own works, while composer David Arnold took over from Barry as the Bond composer. (Source: www.sinfinimusic.com)