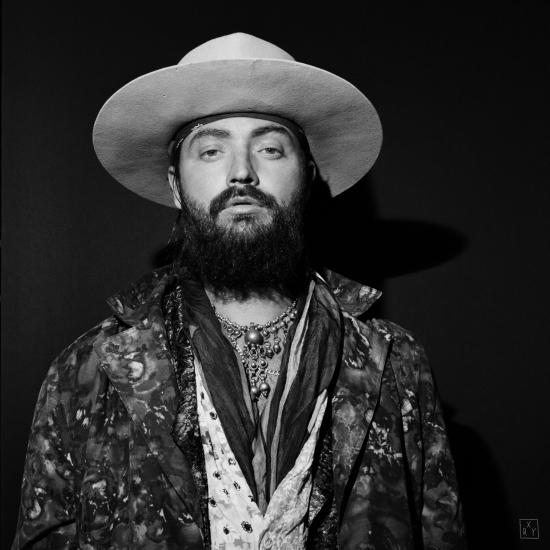 Info for Live from the Royal Albert Hall

Australian singer-songwriter and musician Ry Cuming, better known by his stage name RY X, will play his biggest London headline show to date at the Royal Albert Hall, as part of the Albert Sessions.
His collaboration with producer Frank Wiedemann for Howling brought him to the Royal Albert Hall once already in 2018 as part of the Innervisions showcase, and he now returns to the Hall’s iconic stage to perform his much anticipated forthcoming album Unfurl.
Following the release of his 2013 EP Berlin and his critically acclaimed 2016 album Dawn, RY X embarked on a extensive tour across Europe and the US and appeared on many festival stages throughout 2016, including the Montreux Jazz Festival.
“His voice is a pearly, androgynous tenor, a vessel for liquid melancholy that blurs words at the edges. He stretches pop structures with repetition that grows devotional, obsessive, hypnotic.” (The New York Times)
“The Australian singer–songwriter gives Arena–sized songs the intimacy of whispered fireside confessionals.” (The Observer) 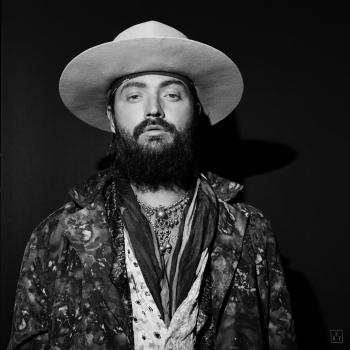 Live from the Royal Albert Hall 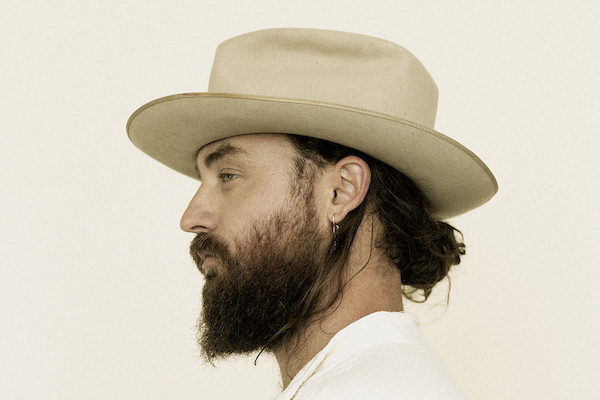