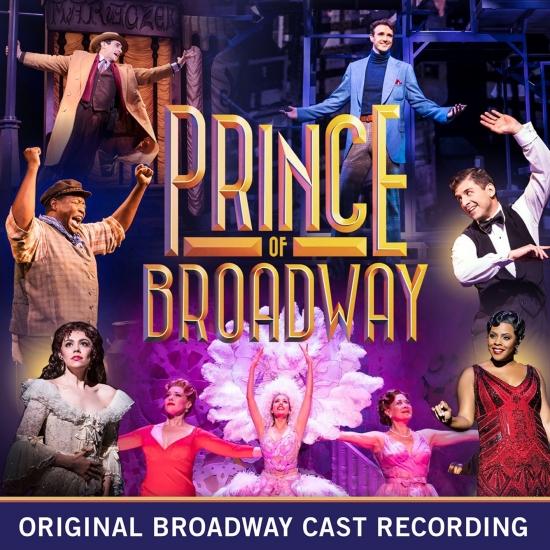 Harold Prince is a legend in the American theatre – the acclaimed director and producer behind a long list of America’s most iconic musicals and the winner of a staggering, record-breaking 21 Tony Awards. Now, he’s bringing together six decades of magical moments in a new musical event, Prince of Broadway.
This thrilling album hits from such celebrated musicals as West Side Story, Fiddler on the Roof, Cabaret, Evita, Company, Follies, A Little Night Music, Sweeney Todd, The Phantom of the Opera and more, in an unforgettable tribute to an unmatched Broadway career.
The Broadway show featured a book by two-time Tony nominee David Thompson (Chicago), co-direction and choreography by five-time Tony winner Susan Stroman (The Producers), direction by Prince himself, and new songs by three-time Tony winner Jason Robert Brown (The Bridges of Madison County).
The cast includes Chuck Cooper, Janet Dacal, Bryonha Marie Parham, Emily Skinner, Brandon Uranowitz, Kaley Ann Voorhees, Tony Yazbeck and Karen Ziemba.