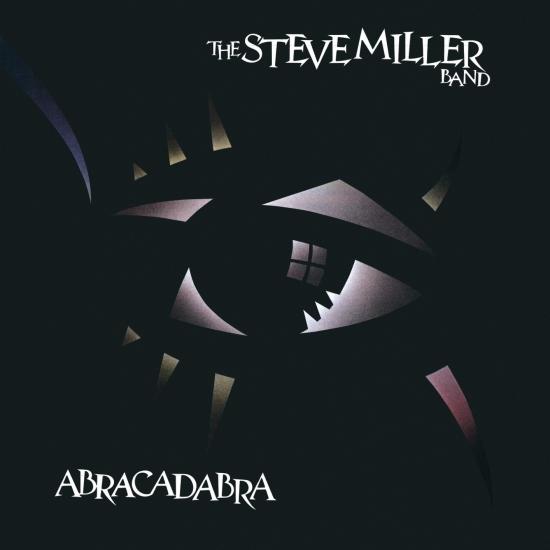 The Steve Miller Band were the hottest thing on American radio, and in record stores, in the late summer of 1982. Their album Abracadadra, released in May that year, was on its way to platinum sales in the US alone, and about to start a six-week run at No. 3 on The Billboard 200. On 4 September, the ace guitarist and his band were the kings of pop too, as the infectious title track from the album climbed to No. 1 on the Hot 100.
The song, written by Miller and co-produced by him with the band’s drummer Gary Mallaber, was a prime example of how the axeman from Milwaukee had mastered the art of creating excellent album rock with an ear for the commercial single. It was a combination that had worked brilliantly on two previous No. 1 US pop singles for the outfit, with 1973’s ‘The Joker’ and ‘Rock’n Me’ in 1976. “What’s expected of me is short tunes,” he told Rolling Stone, perhaps with an edge of frustration. “They just want that four-minute fix.”
After ‘Abracadabra’ climbed to the top, history was reversed: ‘Rock’n Me’ had gone to the top of the American chart by unseating Chicago’s ‘If You Leave Me Now.’ Now, the new hit was succeeded at No. 1 by the same band’s ‘Hard To Say I’m Sorry.’
‘Abracadabra’ had two non-consecutive weeks at the summit, becoming a gold single, and also hit No. 1 in Australia, Austria, Canada, Sweden and Switzerland. It reached No. 2 in the UK, becoming the band’s only top ten hit there in July 1982, held off the top only by Captain Sensible’s ‘Happy Talk’ and then Irene Cara’s ‘Fame.’ The Abracadabra album also became their only top ten LP in the UK, spending three consecutive weeks at No. 10.
"Steve Miller was always catchy and tuneful, but he never turned out an unabashed pop album until 1982's Abracadabra. This isn't just pop in construction, it's pop in attitude, filled with effervescent melodies and deeply silly lyrics, perhaps none more noteworthy than the immortal couplet "Abra-Abracadabra/I wanna reach out and grab ya." Those words graced the title track, which turned out to be one of his biggest hits, and if nothing else is quite as irresistibly goofy as that song, there still is a surplus of engagingly tuneful material, all dressed up in the psuedo-new wave production so favored by AOR veterans in the early '80s. All of that may not make this one of Miller's definitive albums, especially in the view of hardcore space blues heads, but it's pretty damn irresistible for listeners who find "Abracadabra" one of the highlights of faux-new wave AOR." (Stephen Thomas Erlewine, AMG)
Steve Miller, vocals, guitar, Synclavier, synthesizers
John Massaro, guitar
Kenny Lee Lewis, guitar
Norton Buffalo, harmonica
Byron Allred, keyboards
Gerald Johnson, bass
Gary Mallaber, drums, percussion, keyboards
Additional musicians:
Greg Douglass, guitar (on tracks 3, 8)
Lonnie Turner, bass (on tracks 3, 8)
Produced by Steve Miller, Gary Mallaber
Digitally remastered