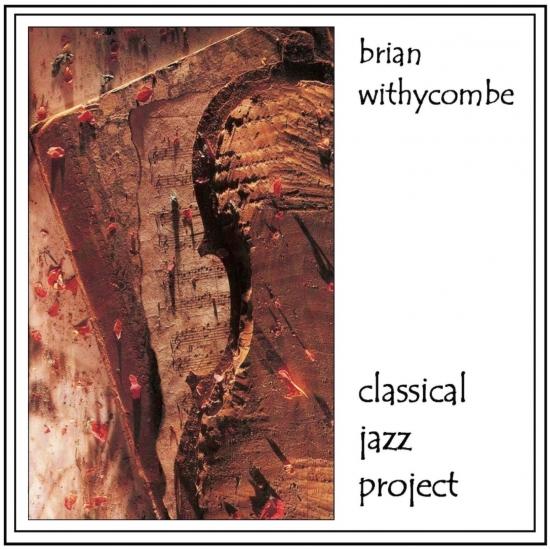 This premier San Francisco Bay Area Pianist/Arranger, Brian Withycombe has combined some of the most memorable classical melodies with new jazz arrangements.
Brian Withycombe is one of the San Francisco Bay Area's top session players. As a composer, arranger, producer and player, Brian has recorded thousands of songs over his career. His ability to compose, produce, play and arrange in a wide variety of styles has made Brian invaluable for sessions and live performances. Brian started playing piano at age 19 under the teaching of the late great pianist Don Hass (Benny Goodman, Barbra Streisand, Willie Nelson). Within two years Brian was the featured soloist in an 18-piece jazz Big Band. He went on from there to play in many prominent Bay Area Bands, Living in a home in Moss Beach, California, overlooking the Pacific Ocean, Brian continues to write and produce from his custom recording studio.
Brian Withycombe 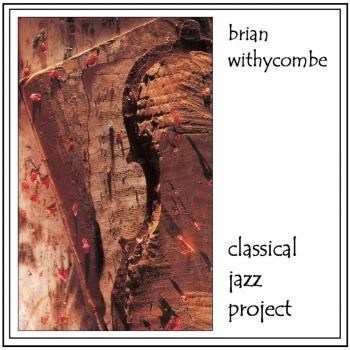 Brian Withycombe
is an award-winning Bay Area pianist, songwriter, arranger, producer, music mentor/teacher and multi-keyboardist with over 30 albums and 213 recordings selling worldwide on iTunes, Amazon, Spotify, Pandora, Sound Cloud, and Rhapsody. His original music is played daily in over 25 countries around the world and has been featured in films, videos, and television.
As a private music theory and piano teacher, Brian's students range from fortune 500 CEO's and vice-presidents to professional performing musicians to straight up beginners all looking for a teacher who can motivate, inspire, and go beyond the norms of what is expected. In each case, he delivers and exceeds their expectations.
Brian has played and shared the stage with some of the world's most famous and influential stars, artists and musicians. He has over 7,000 recordings showcasing his skills in jazz, pop, latin, rock, blues, country, and fusion. ​
A member and musical director of a number of award-winning Bay Area bands: The Blue Meanies, 911, Gino and the Hawks, Stark Neked, AjaVu, Steelin’ Chicago, Section 6, All Star Jukebox, Anything She Wants, Savory. ​
Brian has performed, shared the stage, and toured with members of Tower of Power, Santana, Chicago, Steely Dan, Cold Blood, Jefferson Airplane, Big Brother and The Holding Company, Pablo Cruise, Huey Lewis and the News, Elvin Bishop, Eddie Money, Mr. Big, Journey, Jefferson Starship, Boz Scaggs, Commander Cody, Sheila E., John Lee Hooker, Bonnie Raitt, Bon Jovi, Cheap Trick, Jeff Lorber, Maynard Ferguson, The Doobie Brothers, Joan Baez, Helen Reddy, Robin Ford, Blood Sweat & Tears and more...
As a caring citizen, Brian co-founded the non-profit SpiritedCause.org to help address and correct not only local issues in his own community but also to take on issues that affect many people across our world.