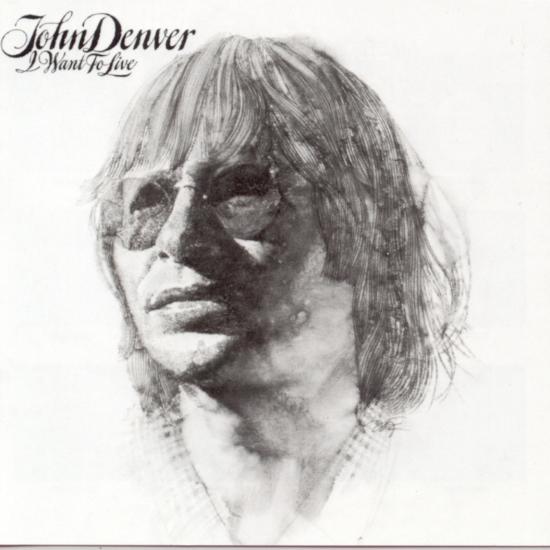 Info for I Want To Live (Remastered)