Whose Garden Was This (Remastered) John Denver 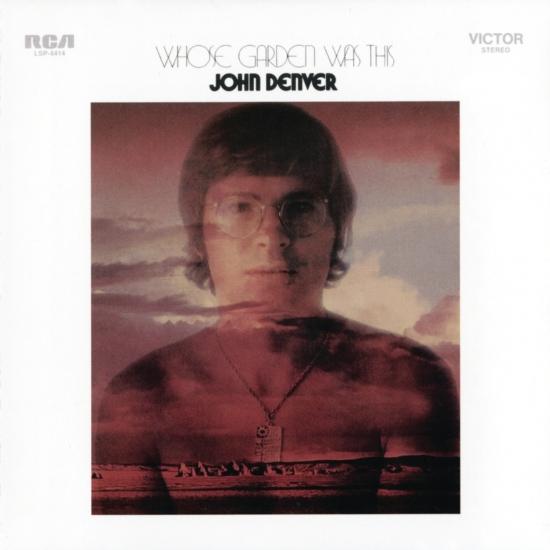 Info for Whose Garden Was This (Remastered)

This HighRes reissue of this 1970 RCA album from the Folk and Country singer-songwriter, which was John Denver's third album and consisted mainly of cover songs. Whose Garden Was This starts out with the Tom Paxton-penned environmentalist anthem and includes Denver's versions of such songs as the Band's 'The Night They Drove Old Dixie Down', Jerry Jeff Walker's 'Mr. Bojangles' and The Beatles' 'Eleanor Rigby' and 'Golden Slumbers' as well as Denver's own contributions including 'I Wish I Could Have Been There (Woodstock)'.
John Denver, guitar, vocals
Mike Taylor, guitar
Paul Griffin, keyboards
David Spinozza, guitar
Russ Savakus, bass
Teddy Sommer, drums
Recorded at RCA's Studio's A & C, New York City
Engineered by John Crotty, Ray Hall
Produced by Milton Okun
Digitally remastered