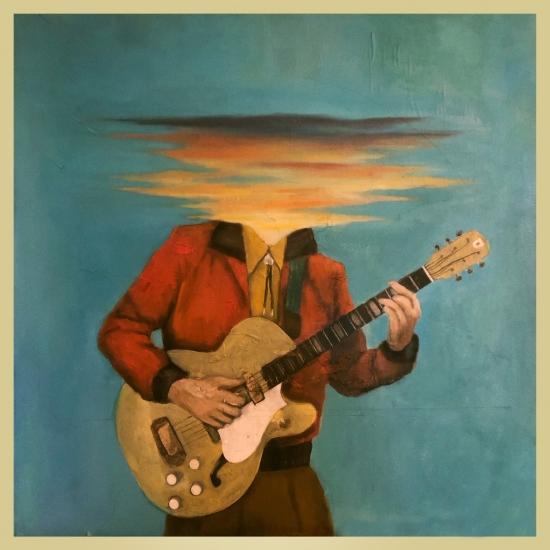 Lord Huron presents their fourth studio album, Long Lost. The band has often tried to uncover the past of their studio, Whispering Pines, without much success. Instead, they decided to imagine what has gone on in the studio, who has passed through, and that is how Long Lost was created. Featuring the singles “Not Dead Yet,” “Mine Forever,” “I Lied” and “Love Me Like You Used To.”
"This is atmospheric music of exquisite craft. Compared with the group’s 2018 “Vide Noir,” which was mixed by Dave Fridmann, known for his work with bands including Flaming Lips and Tame Impala, “Long Lost” has a lighter touch, and the connecting snippets help it flow. The album ends with something new from Lord Huron—a 14-minute ambient instrumental that transports you deeper into the world of this record before dropping you back in mundane reality, where your smartphone’s notifications have piled up and the anxieties of the day await. The virtue of “Long Lost” is that it takes you away from all that for an hour. It’s a way of pressing “pause” and allowing your mind to enter a lush and alluring landscape where Mr. Schneider turns out to be an expert guide." (Mark Richardson, wsj.com)
Lord Huron 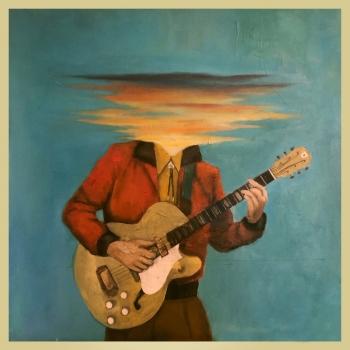 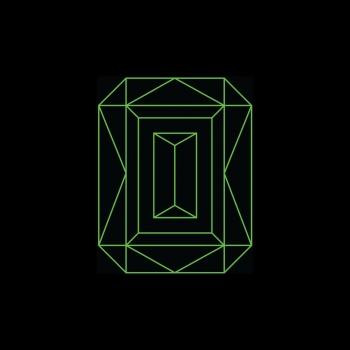 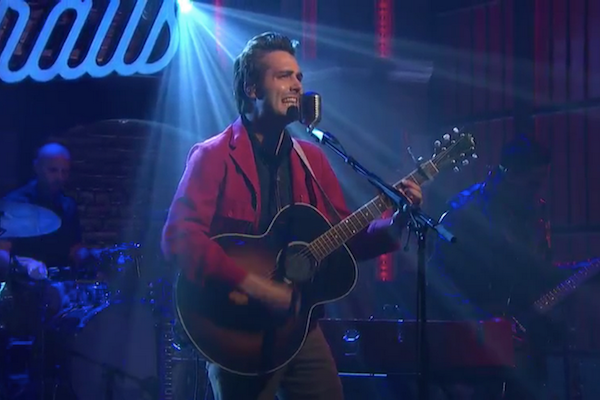