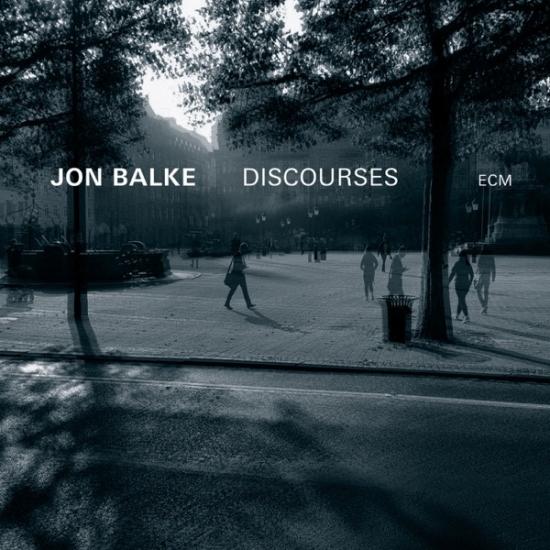 Jon Balke’s unique solo work blurs distinctions between composition, improvisation and sound design as Discourses further develops the methodology introduced with the Norwegian pianist’s Warp album.
Integrated in the resonant sound of his piano music are “layered soundscapes” of processed material which Balke describes as “distorted reflections and reverberations from the world.” Underpinning the project are some thoughts about language, and the notion of discourse and dialogue as fading concepts in an era of confrontational rhetoric.
Balke: “In this work I had the framework of language with me from the beginning. As the political climate hardened in 2019 with more and more polarized speech, the lack of dialogue pointed me towards the terms that constitute the titles for the tracks.”
Discourses was recorded at Lugano’s Auditorio Stelio Molo in December 2019, and produced by Manfred Eicher.
Jon Balke, piano, sound processing 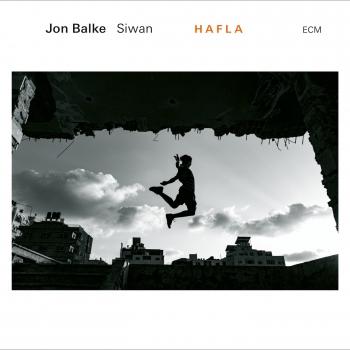 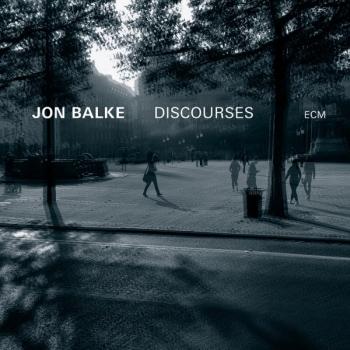 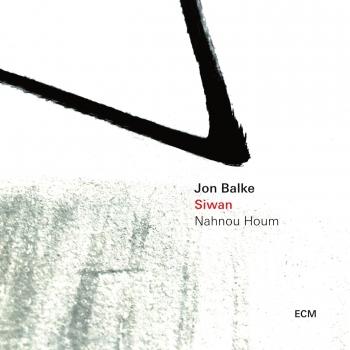 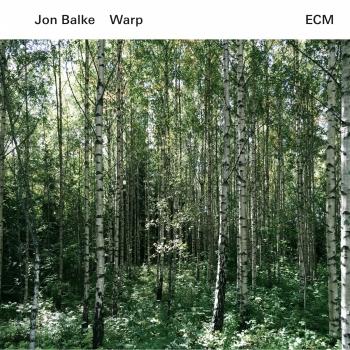