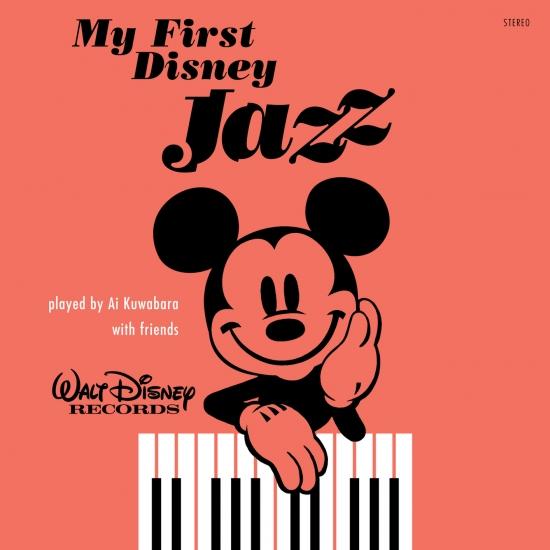 Info for My First Disney Jazz 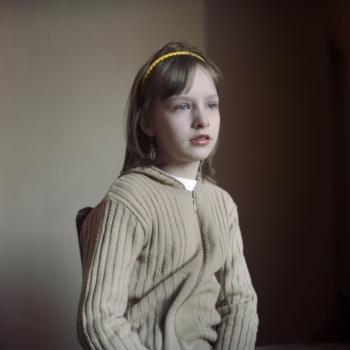 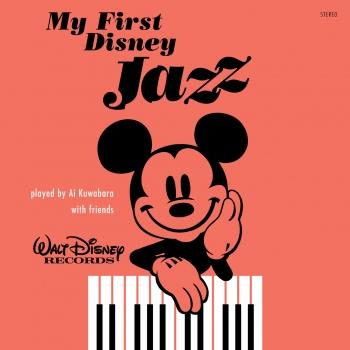 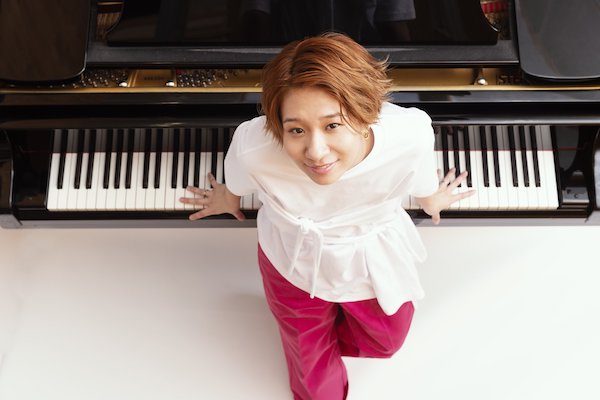