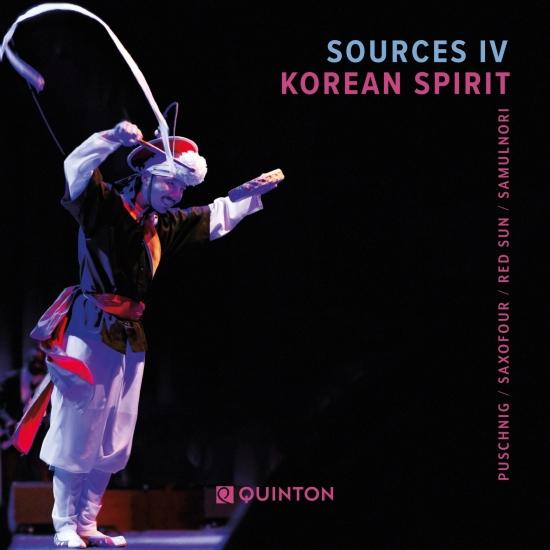 A journey from Philadelphia to Korea, from Austria to Africa, embracing the world of music.
"Individuality", "versatility", "joy of experimentation", and "openness to new things" are probably, in addition to the self-evident ability to handle one's instrument without accidents, the qualities one would ideally wish for in a jazz musician.
Even with someone like Wolfgang Puschnig, who is always looking for new challenges, who brings together seemingly incompatible styles and regularly demonstrates an impressive joy in experimentation, it is unthinkable to try to create a hierarchy of quality or importance according to such criteria, because in the end it is always just a feeling left with the listener that makes up the fascination of the music. But it is precisely this feeling that is the reason why Wolfgang Puschnig is presented here as probably one of the best, most influential and most important jazz musicians - in Europe in general and in Austria in particular.
Saxofour: Wolfgang Puschnig, saxophone, flute
Christian Maurer, saxophone, clarinet
Florian Bramböck, saxophone
Klaus Dickbauer, saxophone, clarinet
Red Sun:
Wolfgang Puschnig, alto saxophone, flute
Karen Asatrian, piano
Jamaaladeen Tacuma, bass
SamulNori:
Kim Duk-Soo, direction 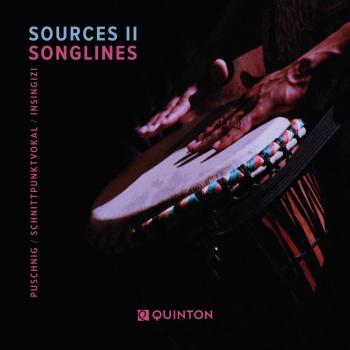 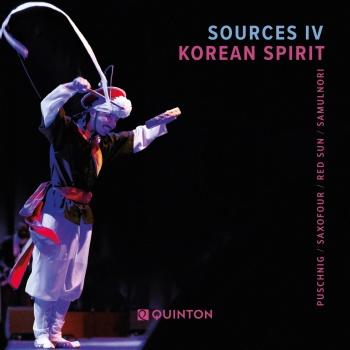 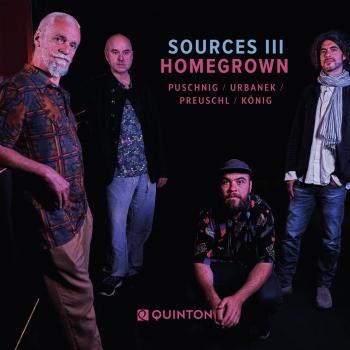 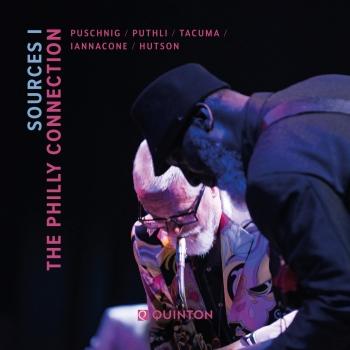 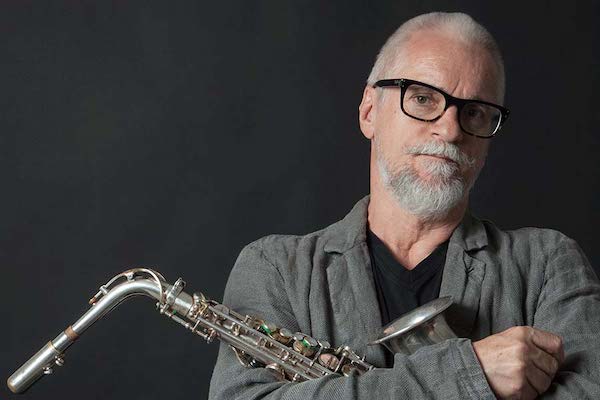