Everywhere But On - EP Matt Stell 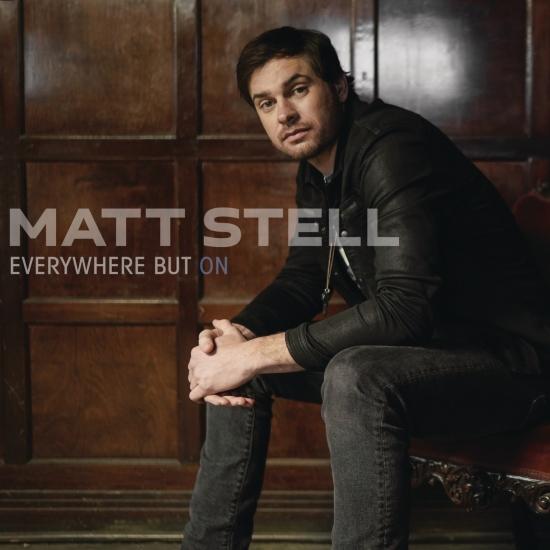 Info for Everywhere But On - EP

Singer-songwriter Matt Stell, whose single “Prayed for You” is currently climbing charts, has announced details for his new EP. Titled Everywhere but On, the seven-track collection will be released via Sony Music Nashville.
"I dread answering the question 'what kind of music do you play' every time it's asked," says Matt Stell. "Every time someone asks me, I just end up telling them that we're like 30 of my favorite bands and proceed to recommend songs and YouTube clips to them."
Matt Stell’s love for all kinds of music runs deep and he draws from many different sources for inspiration. Somewhere between Country, Americana, Blues, Soul, Folk, Gospel and Rock n’ Roll you’ll find Matt Stell. Geographically situated between the traditional homes of these and other styles of music, it makes sense that he would learn from and study under these traditions in order to craft a sound that’s all his own. Evidence of this can be found on his current release, Vestibule Blues. Stell—who wrote or co-wrote every track on the album—covered a lot of ground in terms of mood and subject matter. “There are songs about everything from crimes of passion and retribution, to high school scenes most people can relate to, to funerals, to the peculiar ways that men and women sometimes carry on, etc. The record definitely goes to a variety of different places, and that’s the way I like it. I tend to get bored with repetition.”
Matt Stell and his band are headquartered just outside Stell's hometown of Morrilton, AR. The band includes Conway, Arkansas' own Darren Barry on lead guitar, and Cliff Aaron, on drums. Together this energetic outfit tours the South and Midwest with their own brand of Southern music. They have played hundreds of shows in the past 2½ years and shared the stage with the likes of The Casey Donahew Band, Randy Rogers, Stoney LaRue, Wade Bowen, Eli Young Band, Chris Knight, Jason Boland and the Stragglers, John D. Hale Band, Bart Crow Band, No Justice, Reckless Kelly, Paul Thorn, Ryan Bingham, Johnny Cooper, Luke Bryan, Jake Owen, Eric Church, along with many others. They've made fans and friends along the way, and this year promises to bring on even more of the same.
"There's nothing like writing a song that means something to a stranger," Matt says, smiling. "And there's nothing like playing those songs with your friends to strangers and then making friends out of them too." 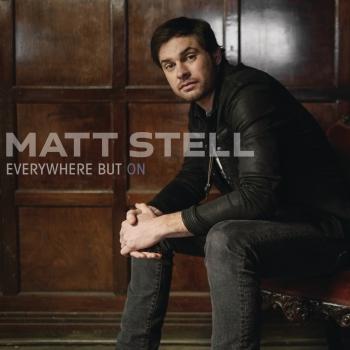 Everywhere But On - EP 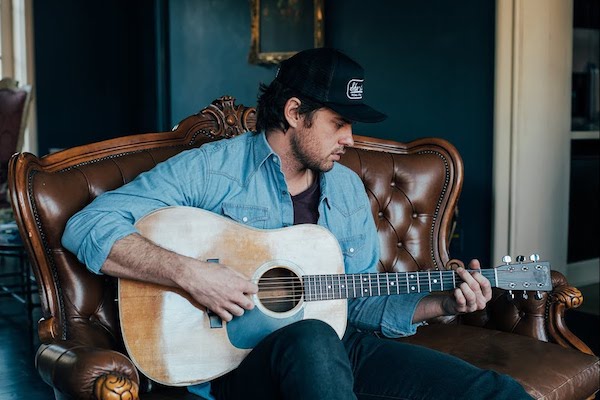