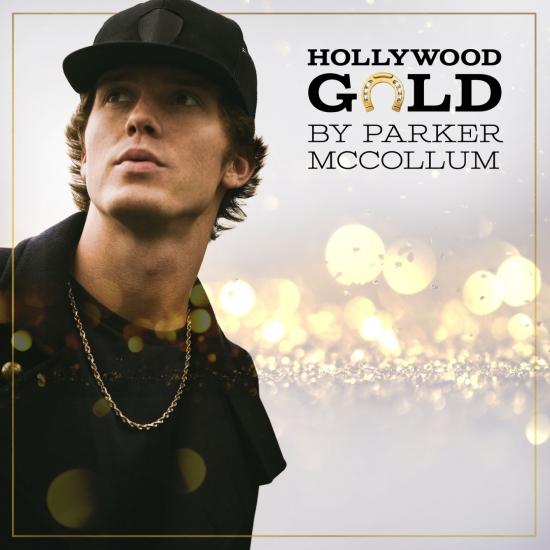 Parker McCollum set to release his EP, Hollywood Gold. The six-track collection, five of which he co-wrote, includes the previously released track, “Young Man’s Blues,” as well as his current Top 10 single “Pretty Heart.” Hollywood Gold was produced by award-winning singer, songwriter and musician Jon Randall Stewart.
The title, Hollywood Gold, continues to showcase Parker’s unique bond with his grandfather as Hollywood Gold was the name of a horse his grandfather owned decades ago.
“I was listening to my Grandma tell a story about this Australian racehorse that my Granddad had been kind of hell bent to buy at one point way back in the day,” Parker recalls. “She was just telling me this story about this horse and how he finally ended up buying it and it ended up getting stolen as soon as they had it after a little while, and how my Granddad would go out looking for this horse for months and months at a time and they ended up finding it. It’s a story I had heard all of my life, but I’d never really paid attention to it I don’t think as much until she was telling it this one time and I kept hearing Hollywood Gold, and I said, ‘Man! What a great name kind of for the album or the EP.’ Man, I just think it fit.”
Parker McCollum 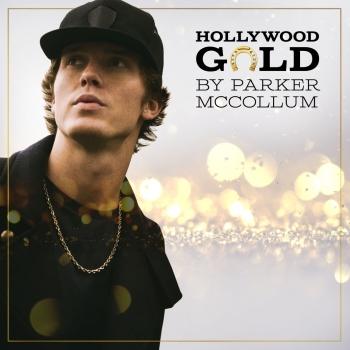 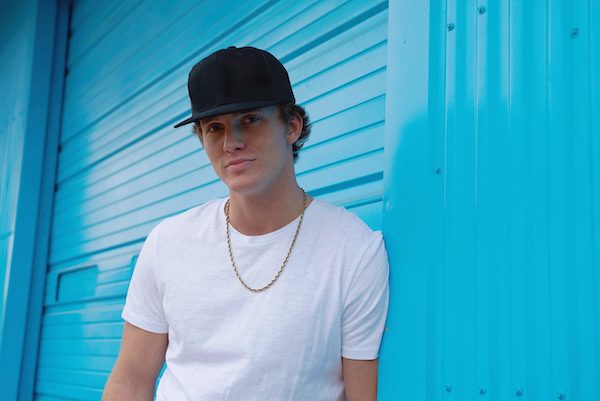 Parker McCollum
A native of Austin, Texas, Parker has made a strong impression on critics and fans alike. American Songwriter notes, “he teeters on the edge of next-level superstardom, taking cues from rule breakers like Chris Stapleton and Kacey Musgraves” while Rolling Stone adds, “Parker is a no-holds-barred, confessional singer-songwriter who excels at relatable tales.” Parker continues to rack up impressive streaming numbers recently crossing over 350M total career domestic streams.
Parker has been named a SiriusXM Highway Finds Artist and has previously been selected as an Artist to Watch by CMT, Rolling Stone, SiriusXM, MusicRow and Sounds Like Nashville. A singer/songwriter, multi-instrumentalist, and dedicated road warrior, Parker began building a following in 2015 with his album The Limestone Kid. The track “Meet You in The Middle” became a hit on Texas’ regional radio chart — no small feat for an independent, 22-year-old musician — but it was the album’s widely-acclaimed follow-up, Probably Wrong, that helped Parker find national success. Compared to John Mayer and Jason Isbell by Rolling Stone, Parker supported the album with a string of sold-out shows, bringing record-breaking crowds to venues like San Angelo’s RiverStage and two sold-out night at Billy Bob’s along the way. Born in Conroe, TX, the 27-year-old entrepreneurially-spirited artist bridges the gap between Texas’ homegrown music scene and Nashville’s country-industry headquarters.