In The Light of Knowledge Lee McKinney 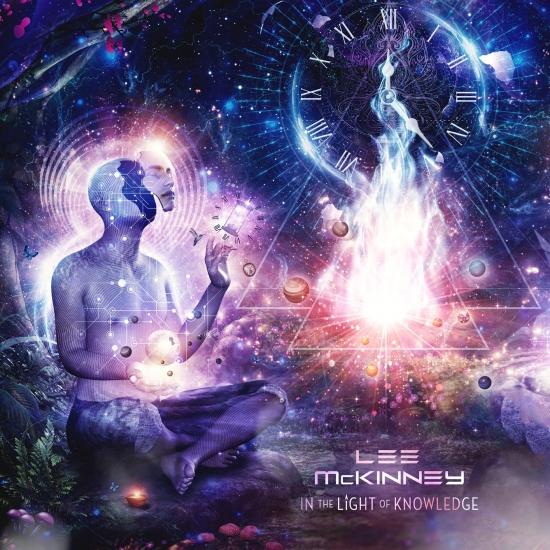 Info for In The Light of Knowledge

Lee McKinney is best known as the guitarist and composer of the progressive metal band Born of Osiris. He produces, records, and engineers out of Osiris Studios. Born Lee Patrick McKinney on April 24, 1989, he grew up in the northwest suburbs of Chicago. Lee picked up the guitar at age 10 and knew immediately that music was his passion. To that end, he began practicing up to 6-10 hours a day in effort to become the most he could be at his instrument. Some of his early influences include Randy Rhoads, Eric Johnson, Dimebag Darrell, Steve Vai, Yngwie Malmsteen, Steve Ray Vaughan, Joe Satriani, and more.
In 2007 at the age of 17, Born of Osiris was offered a record contract from Sumerian Records. Not only have they performed on stages with Judas Priest, Rob Zombie, Bring Me The Horizon, and more, but they also landed four consecutive entries on the Billboard Top 200, including A Higher Place [2009], The Discovery [2011], Tomorrow We Die Alive [2013], and Soul Sphere [2015]. By looking back, the group made a major leap forward. They spent 2017 performing their breakthrough 2007 debut, The New Reign, in its entirety on the road. The band's 2019 record The Simulation has them sitting in their best and brightest place yet, over a decade into existence.
In Spring 2019, Lee McKinney released his debut solo album, entitled 'Infinite Mind' through Sumerian Records. While only have been out for a matter of months, it has seen overwhelming positive review and critical acclaim.
Lee McKinney 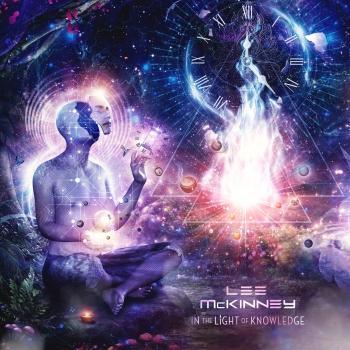 In The Light of Knowledge 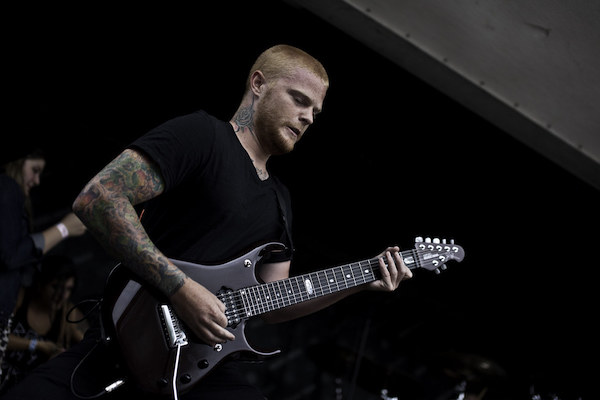 Lee McKinney
Born of Osiris is an American metal band, formed in 2003 in Chicago. The group has undergone a number of name changes before finally settling with Born of Osiris in 2007, basing the name off the Egyptian deity Osiris, and the tale of his son Horus. The band frequently take use of keyboards, synthesizers and programmed electronics. A vast majority of the band's songs are written in drop C tuning on six-string guitars and drop G on seven-strings.
The group is signed to Sumerian Records and has released three full lengths and two EPs on the label. Their album, A Higher Place, reached number 73 on the Billboard 200. Their second full-length album, The Discovery, released March 22, 2011, debuted at 87 on the Billboard 200. Their third album, Tomorrow We Die ∆live, released August 20, 2013, debuted at 27 on the Billboard 200, selling 13,052 copies in the first week.
Born of Osiris has played at various festivals including the Summer Slaughter Tour (2008 and 2009) and the Music as a Weapon Tour 4. In 2009, they played on a co-headline tour named The Night of the Living Shred Tour with All Shall Perish, After the Burial, Caliban and Suffokate; Born of Osiris also supported Hatebreed on the Decimation of the Nation Tour 2, alongside Cannibal Corpse, Unearth and Hate Eternal. In December 2009, they asked Jason Richardson of All Shall Perish to join Born of Osiris. This began a two-year period of member stability which resulted in the writing and release of The Discovery.
On December 21, 2011, Born of Osiris fired guitarist Jason Richardson without prior notice. The official press release came three weeks later. Richardson immediately joined Salt Lake City deathcore act Chelsea Grin following his departure from the band. In response to the official statement released by the band, he wrote a scathing status update on his personal Facebook page, stating that the other band members frequently abused alcohol and drugs. This post caused a mixed reaction: Jason received backlash from some fans but many sympathized with his situation. Jason also stated in this post that he was involved in the writing process for the next Chelsea Grin album.
A video was posted showing guitarist Lee Mckinney working on a new riff, which is believed to be part of a song which will feature on the next Born of Osiris release. He also had an eight string guitar built for him by the UK based company Invictus Guitars, suggesting another direction that the next release will take.
Lee McKinney has started a side project called Mechanize (originally named Mecha but the name had to be changed for legal reasons), in which he produces original electronic music and remixes other artists. David Darocha has also started his own jewelry line called D A V I. Cameron Losch, Lee McKinney and former guitarist Jason Richardson are all instructors on the music teaching website Bandhappy, which is owned by Matt Halpern, the drummer of Born of Osiris's labelmate Periphery.