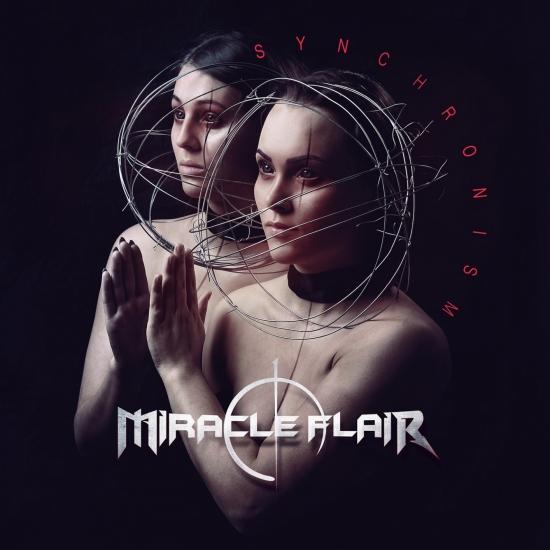 With their third studio album "Synchronism", Miracle Flair is back with a groundbreaking new work. This new album is musically the logical consequence of the high flying previous album "Angels Cast Shadows". It charts the progress and the musical development of the band. A little harder, a little more progressive, a little more melodic and at the same time open to new, modern sounds, the eleven songs dig into the brain, heart and soul of every lover of hard guitar music. Headbangers and melody lovers both will be rewarded and hooked on „Synchronism“.
After a successful five-week European tour in 2018 (together with Dark Tranquillity & Equilibrium) and a headline tour in Russia, an intense and creative year followed. On the road encounters have shaped and positively influenced the band's songwriting. New, more complex, yet catchy melodic songs are the result. The scarcely caged-in energy of the instrumentals synergized with the enchanting but powerful vocals raises Miracle Flair to the top of a genre they are helping to create.
Nicole Hartmann, vocals
Miracle Flair, guitar
Daniel Maurizi, guitar
Chris Deml, bass
Produced by Miracle Flair and Tommy Vetterli 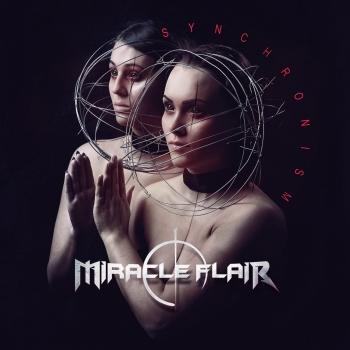 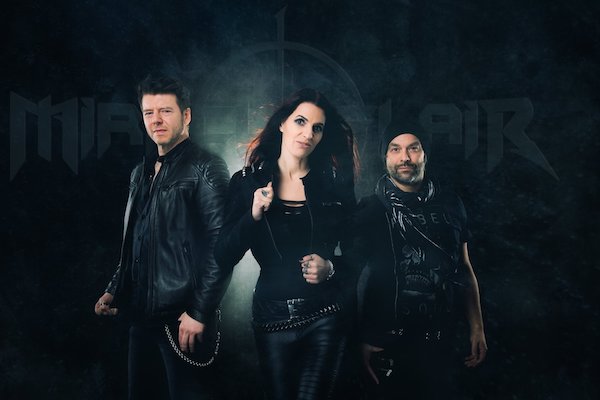 Miracle Flair
After a soul searching journey, Miracle Flair has quietly arrived where one can only get through hard work, patience, and diligence.
„Angels Cast Shadows“ is a complete work in which you distinctly feel the passion and love of detail. A melting pot of international skills, it is refined by musician and producer legend Tommy Vetterli (Coroner).
The band, following the creative lead of Nicole Hartmann and Daniel Maurizi is able to form beautiful melodies laid down upon solid guitar riffs.
Stylistically Miracle Flair can't be put in a box. Symphonic Metal ? Industrial Metal ? Nu Metal ? To label the music accordingly would be too easy. Here is a meeting of incredibly varied and numerous sounds and styles held together miraculously by a single thread.
Guitarist Maurizi dispenses with meaningless guitar flourishes and comes straight to the point while vocalist Hartmann soars above. Headbangers and melody lovers both will be rewarded and hooked on „Angels Cast Shadows“.
To summarize: The barely caged in energy of the instrumentals synergized with the enchanting but powerful vocals raises Miracle Flair to the top of a genre they are helping to create.
„Her velvet voice gracefully soars over powerfully solid melodic changes“ Melissa Cross – The Zen Of Screaming (New York/USA)