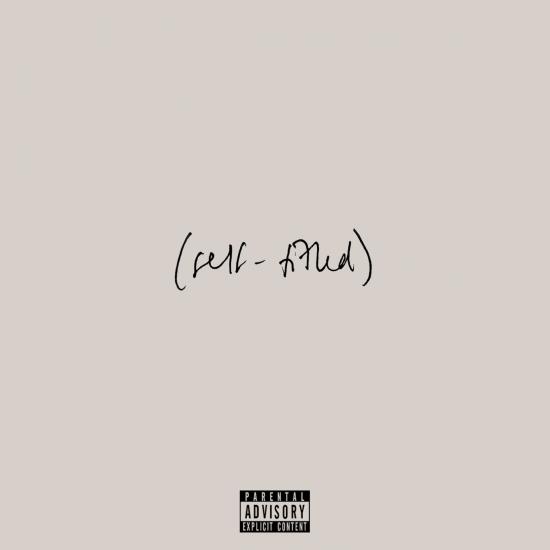 Marcus Mumford releases his debut solo album featuring Brandi Carlile, Phoebe Bridgers, and Clairo.
The album (self-titled), which will be released on September 16th, was produced by American songwriter and producer Blake Mills, who is known for his collaborations with Fiona Apple, John Legend and Jack Johnson, among others. As a session musician, he has also worked with artists including Lana Del Rey, Pink, Paulo Nutini, the Dixie Chicks and Zucchero.
"I took it to my friend Blake Mills, and we began the process of making the album, dear to my heart, called (self-titled)."
“As I was in the process of making a record - with the full blessing and permission of the band that I’m still in - she heard a couple of songs and put her arm around me and said, ‘I’m gonna help you do whatever it is you need to do to finish this',” he said at the show.
“And so we went into the studio the next day and wrote and recorded this song, which is the last song on the record.”
Marcus is a founding member of Mumford & Sons, who have topped the Billboard 200 with three of their four studio albums and sold 3.7 Million albums in the UK. The band has won numerous awards, including two BRITs, an Ivor Novello award and two GRAMMY’s including Album of the Year.
Marcus Mumford 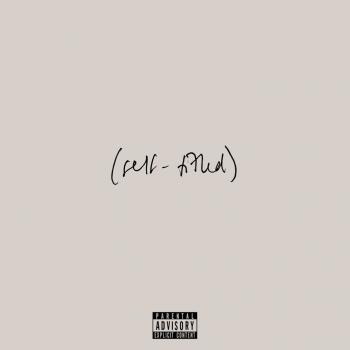