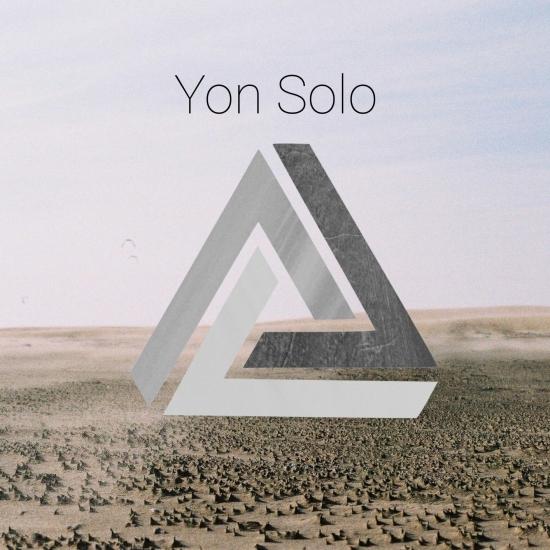 Music escaped from childhood, borrowing from mythology, from an Ulysses traveling always further, to unknown seas, where we meet these terrifying creatures from the end of the world. This is what Yon Solo's music reminds us of: naive, sincere and delicate. It invites us as much to introspection as to a sort of trance, a movement that revives the present moment.
Clément Prêteux, keyboards
Sergio Armanelli, bass, effects
Nicolas Pannetier, drums, percussion 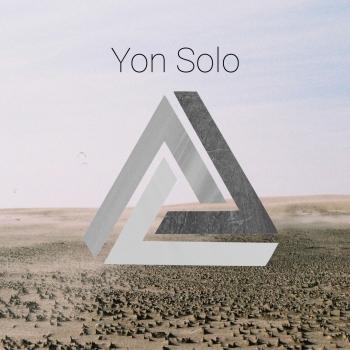 Yon Solo
first put a foot both on a stage and in the studio with his band Loutky at the age of 16, after practicing the piano since he was 7. With a Jazz Degree from the Regional Conservatory of Avignon, he chose to work on electronic music composition, leading him to meet French-American songstress Emilie Chick, thanks to whom he toured, co-wrote and arranged some of the songs on her « From Egg To Chick » EP released in 2013 and met fellow band member and bassist Tony Cochet, eventually starting JWA, another side-project.
More recently, Yon Solo has composed for the screen and worked on the production and arrangement of both Fleur and Berlyne’s respective first albums. Aside from his studio activities, he also writes all the arrangements of funk and pop-music standards for the popular Pipo for the People fanfare.