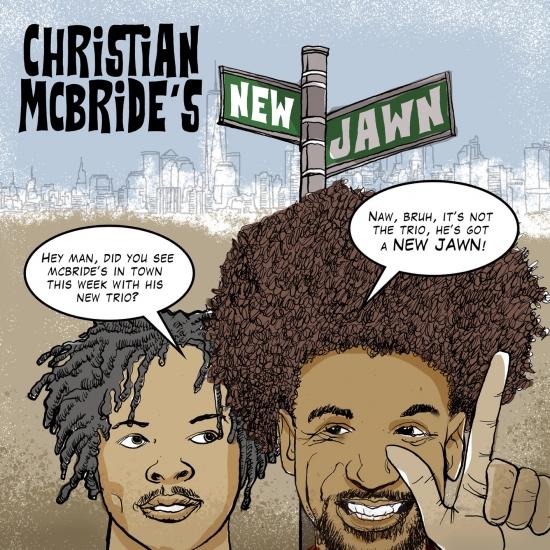 If there’s one thing the acclaimed bassist knows, it’s that when it comes to grit there’s no better resource to draw from than his own hometown, Philadelphia. So, McBride turned to one of the city’s most beloved colloquialisms to christen his latest project, Christian McBride’s New Jawn. On the band’s eponymous debut, these four stellar musicians ably walk the razor’s edge between thrilling virtuosity and gut-punch instinctiveness.
The only thing that Christian McBride loves more than jazz bass is his hometown of Philadelphia, where “jawn” is a multi-purpose word that loosely translates as “joint,” “place,” or “thing.” Christian’s New Jawn is his new band, his new thing, and in the piano-less tradition of great bands such as Gerry Mulligan and Ornette Coleman, he features two highly creative horn players — Marcus Strickland and Josh Evans, noted New York bandleaders themselves — and one of the most in-demand drummers of this generation, Nasheed Waits. Christian is one of the most accomplished jazz artists of his generation, and the popular host of Jazz Night in America, on NPR. His collaborations with jazz legends include work with Sonny Rollins, Chick Corea, Herbie Hancock, and Pat Metheny, and his Grammy-winning bandleader credits are no less impressive. Did we mention that he’s the winner of the Best Bassist category of the Downbeat Critic’s Poll this year?
Christian McBride, bass
Marcus Strickland, saxophone
Josh Evans, trumpet
Nasheet Waits, drums 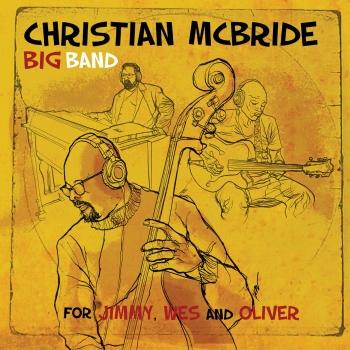 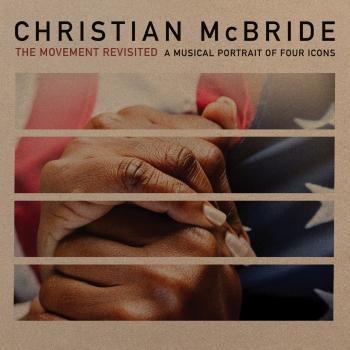 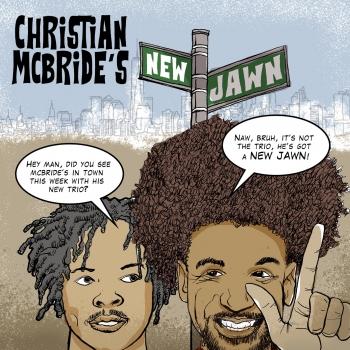