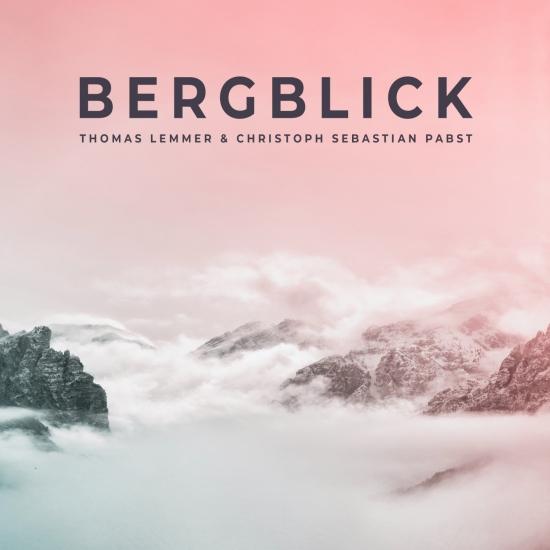 With the concept album “Bergblick” Thomas Lemmer and Christoph Sebastian Pabst continue their long musical journey. They reinvent themselves and still remain true to their unmistakable character. The result is a varied album that is unique.
With their debut album “Meerblick” the two already made a statement in 2019. The album reached the iTunes charts and was highly appreciated in the scene.
With “Bergblick” a new album should be created, where the two artists did not want to make any compromises. The bar was set high!
The sensitive music of the two sound artists manages to awaken a space within us once again with all the bright colors, pictures, impressions, and emotions of their travels, broken down by the creative names of each individual title.
The names of the four single releases “Almseemorgen”, “Matterhornmassiv”, “Tiefschneegipfel” and “Gebirgsbachtürkis” arouse curiosity and immediately put you in a holiday mood.
Electronic music, creative, organic, real. This is Thomas Lemmer & Christoph Sebastian Pabst with their new album “Bergblick”.