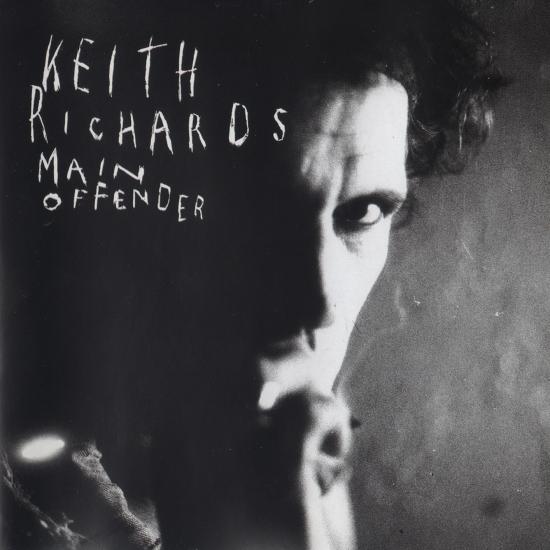 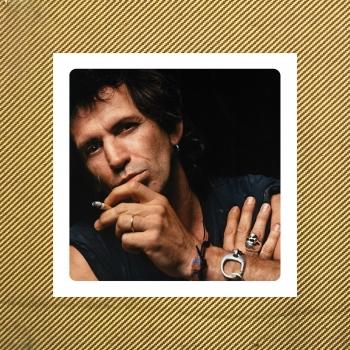 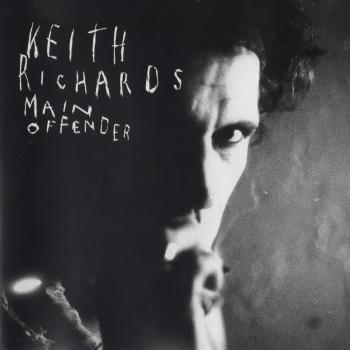 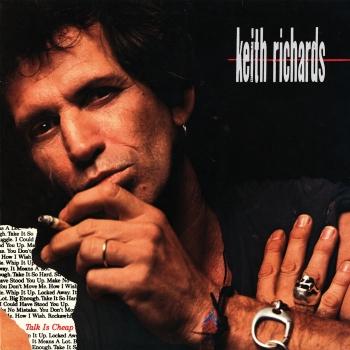 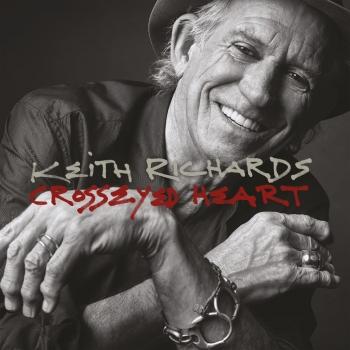 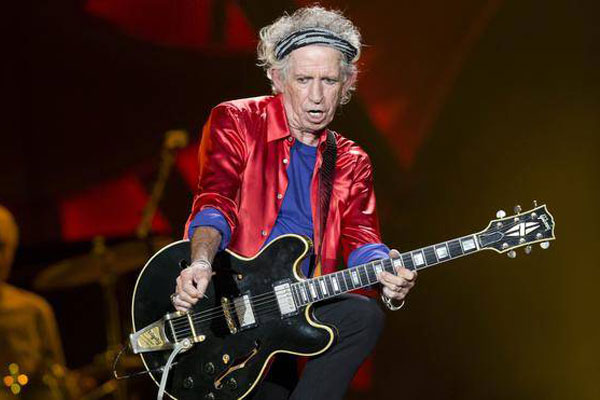 Keith Richards
Even as a child, Richards knew he wanted to play rock and roll. He would pose in front of the mirror and practice "getting down his moves," as he called them. These moves most likely didn't help him much as a choirboy (he once sang for the Queen), but his angelic voice helped mask the miscreant lurking just beneath the surface. When he was 15, his mother bought him his first guitar, and from that moment, it became the most important thing in his life. A rekindled friendship with Mick Jagger (they were sandbox mates) and a mutual love of American blues led to the formation, in 1962, of a band called the Rolling Stones. Their guitarist, Brian Jones, came up with the name, which he borrowed from the Muddy Waters classic "Rollin' Stone Blues." The group began playing gigs around London, doing mostly covers of songs by their heroes — Chuck Berry, Muddy Waters, and Willie Dixon to name a few.
Richards' edgy guitar style set the band apart, and once he and Jagger discovered that they could actually write songs, there was no stopping them. One of their earliest collaborations was the classic "(I Can't Get No) Satisfaction," which Richards wrote during a bout of insomnia while on tour; Newsweek called the song's chord progression "five notes that shook the world." The song made a name for the band in America, and was the first of a long string of hits. The band stood in stark contrast to the shiny, happy Beatles — even white sailor suits could not make them look less menacing — and soon their off-stage antics garnered as much press as their music. Jagger and Richards were the bad boys of rock and roll, and were soon dubbed the "Glimmer Twins." Keith was at the forefront of a gathering cloud of controversy, which began with a 1967 arrest on trumped-up drug charges. Over the next decade, he was arrested ten times, with the most serious charge leveled in March of 1977, when he was arrested in Toronto, Canada, for heroin possession. He narrowly escaped jail, partly due to the pleas of a young blind woman, who told the court how Richards had made sure she was returned home safely after a Stones concert. He worked out a plea bargain that included a benefit show for the Canadian National Institute for the Blind, and he was allowed to enter the United States for drug treatment.
Several years ago, Keith Richards made a public service announcement urging the youth of the world to stay off drugs. Jokes abounded, mostly about how the kids couldn't do any more drugs, because Keith had already done them all. But who better to serve as the poster child for the dangers of drug use than a hugely talented, but faintly crumbled, middle-aged man who survived a heroin addiction that would have killed the heartiest of men. Richards survived it all — the drugs, the women, the Boy Scouts (he joined at 13 but soon dropped out), Altamont, a 40-some-year friendship with Mick Jagger — and came through with most of his faculties intact.
The love-hate relationship between Richards and Jagger, which more closely resembles a marriage than a brotherhood, borders on the schizophrenic: for Jagger, the music was a vehicle for girls, fame, and big business; Richards played because he could not imagine doing anything else. Richards is also fiercely loyal to the Rolling Stones and, in contrast to Jagger, he never wanted to make a solo record. A mid-eighties feud that erupted between the pair was very public, fueled by such Richards rhetoric as, "To me, twenty-five years of integrity went down the drain [when Jagger released a solo album]." He drove that point home further in the song "You Don't Move Me," off his own first solo record, the critically acclaimed Talk Is Cheap. He went out on the road with his backup band, The X-pensive Winos, and released a live album and video of the tour.
The Stones have had an incredible run, and they obviously are not quite ready to slow down, if their extensive tour in support of their 1997 album, Bridges to Babylon, is any indication. Richards seems indestructible at this point, although he doesn't recommend anyone live life as he has; he chalks up his durability to "sturdy stock." Richards will most likely go the way of the great bluesmen he admires so much, who continued to play the music they loved right into their old age. As Richards says, "To me, the main thing about living on this planet is to know who the hell you are and be real about it. That's the reason I'm still alive." (Source: Mr. Show Biz)