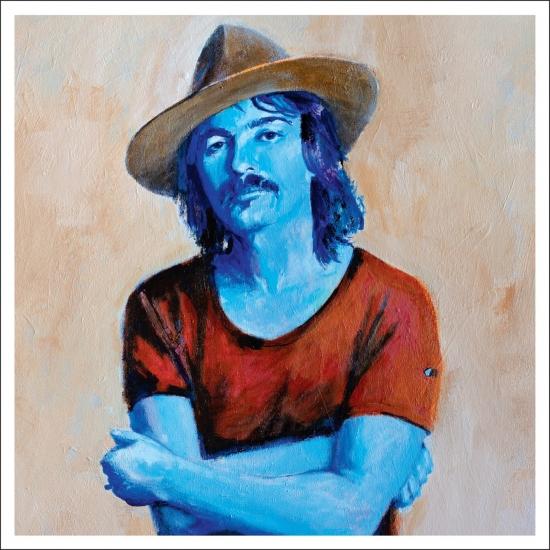 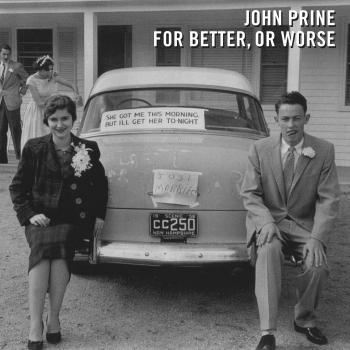 For Better, Or Worse 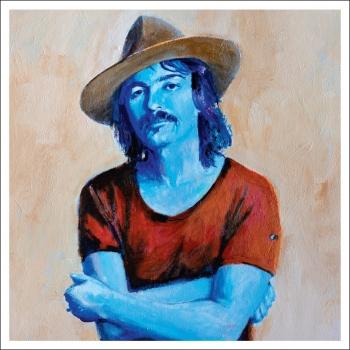 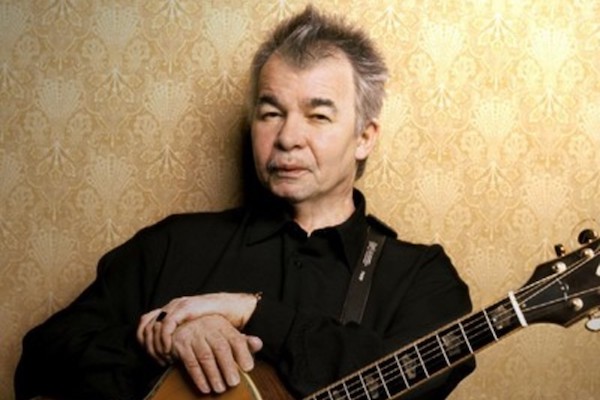