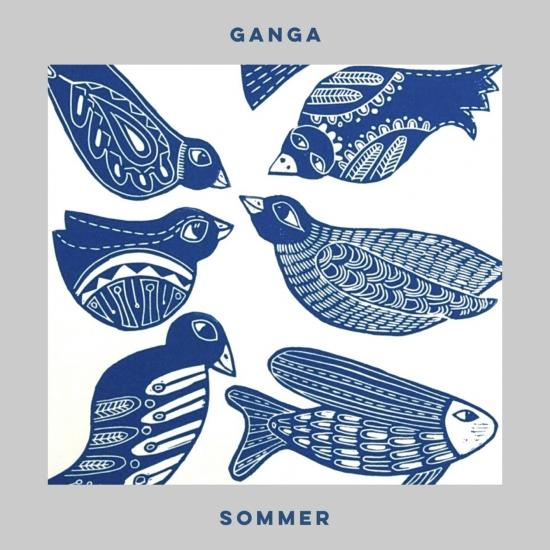 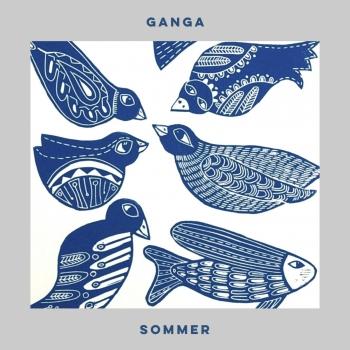 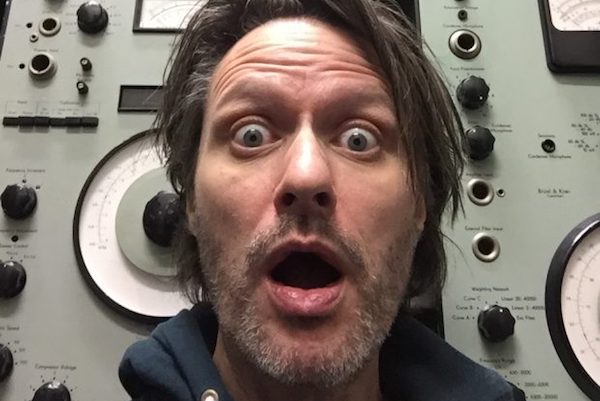 Ganga (aka Christian Rønn)
Danish electronica artist Ganga describes himself as a musical chamelion. He entrered the world of electronic music with his first album - 'I Dream About Trees', released on Music For Dreams in 2005. The album created quite a stir in the downbeat/chillout/lounge genre, and numerous tracks from the album are compiled again and again on the biggest chillout compilations, Buddha Bar, Cafe Del Mar, Real Ibiza, Caf� Mambo, Serve Chilled, No Stress, to name but a few of over a 200 compilations. Since then he has performed four times on the biggest stages on Roskilde Festival in Denmark, performing his own filmmusic to accompany Frits Langs silent movie "Metropolis" and Sergio Eisensteins "Battleship Potemkin".Despite coming from a classical background, Ganga was heavily influenced by the electronic scene of the early 90s and a passion for ethnic music. In Bali and India, he spent time studying instruments such as the sitar and the tingklik!
Ganga is a melting pot for all these different influences. Be sure to catch him live or DJing whether in Japan, on Ibiza, in New York, back home in Copenhagen, in Cypres, Dubai or other chillout hotspots around the globe.