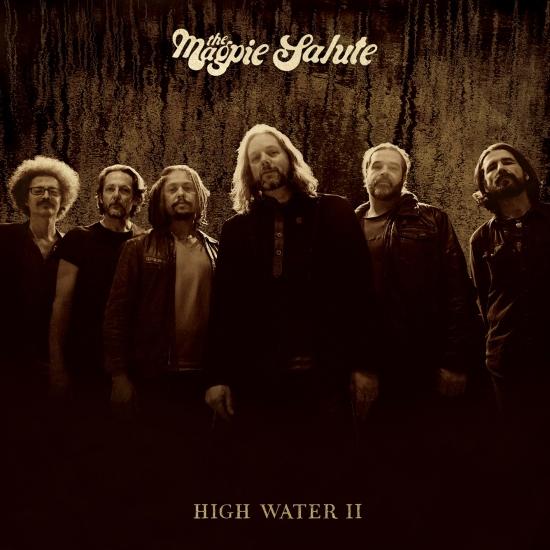 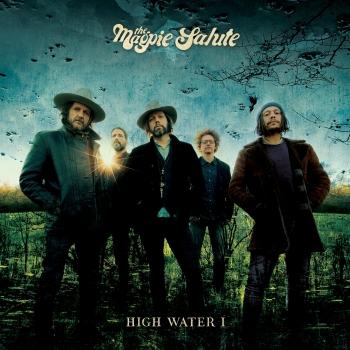 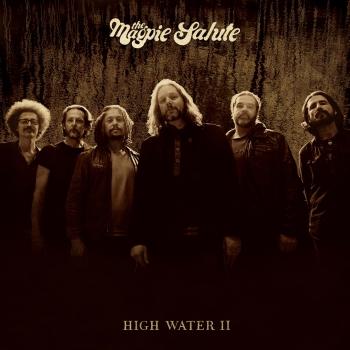 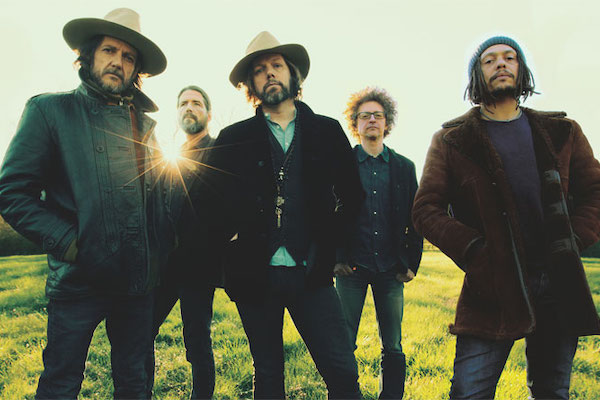 The Magpie Salute
American rock collective the Magpie Salute were born out of a brief reunion between former members of the Black Crowes, but their undeniable chemistry led to a longer-term project. In 2016, Rich Robinson, former guitarist and co-founder of the Crowes, was asked to perform and record for the Woodstock Sessions project; having taken part as a solo act in 2014, Robinson decided to form a loose collective with former Black Crowes members Marc Ford (guitar), Sven Pipien (bass), and Eddie Harsch (keys). Although the sessions consisted mainly of covers, the long-standing chemistry of the musicians convinced them to pursue new material once the show was over. Unfortunately, in November of the same year, Harsch passed away at the age of 59. Robinson recruited drummer Joe Magistro, guitarist Nico Bereciartua, lead vocalists John Hogg and Charity White, and background singers Adrien Reju and Katrine Ottosen to fill out the lineup. The Magpie Salute were ready for their first proper live show in early 2017, and they performed at the Gramercy Theatre in New York.
An eponymous live album filled with cover versions appeared in June 2017 but the group's official debut, High Water I, was released in August in 2018. High Water I showcased original material and was designed as the first installment in a two-part album; the second volume appeared in October 2019.