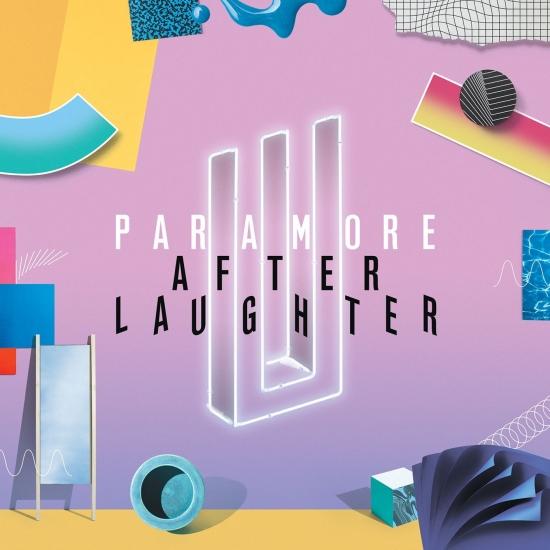 Info for After Laughter

After a four-year hiatus, Grammy Award-winning band Paramore is set to the release their their fifth studio album “AFTER LAUGHTER”.
Paramore recorded “AFTER LAUGHTER” in their hometown of Nashville for the first time, using Nashville’s notable RCA Studio B, and the LP was produced by Justin Meldal-Johnsen and Paramore’s own Taylor York. This album also sees original member and drummer Zac Farro return to the band, after both he and his brother and former Paramore bassist Josh Farro, left in 2010.
The Fueled by Ramen recording band has been nominated for four Grammys and won “Best Rock Song” at the 57th Annual GRAMMY Awards. Their last album, the self-titled “PARAMORE,” debuted at the top of the SoundScan/Billboard 200 charts when it came out in April 2013, which was Paramore’s first and only #1 album to date.
“PARAMORE” also boasted numerous smash singles, including two 2x RIAA platinum-certified hits, “Still Into You” which charted in the top 10 and “Ain’t It Fun,” which hit #1. “Ain’t it Fun” has been Paramore’s biggest track, reaching #1 at Hot AC and Rock radio outlets across the country, #2 at Top 40, as well as making it to the top 10 on Billboard’s “Hot 100” — the band’s first top 10 hit on the overall chart and their highest reaching song so far.
Past albums have also been extremely successful, starting with their 2005 gold-certified debut album “ALL WE KNOW IS FALLING” to 2007’s 2x platinum-certified revolution, “RIOT!” (which included the 3x platinum-certified single, “Misery Business,” in addition to platinum-certified tracks “crushcrushcrush” and “That’s What You Get”) to 2008’s worldwide platinum song “Decode” from the Chop Shop/Atlantic’s chart-topping “TWILIGHT – ORIGINAL MOTION PICTURE SOUNDTRACK” to 2009’s platinum-certified album “brand new eyes” and its GRAMMY-nominated single, “The Only Exception.” 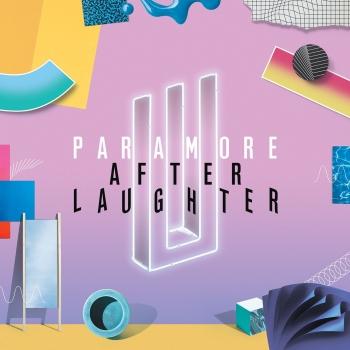 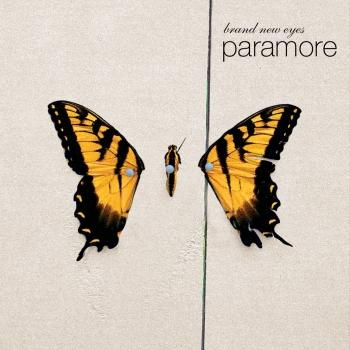 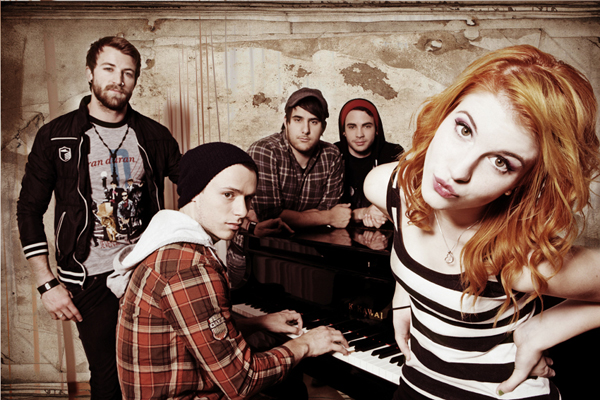 The combination of musical energy between brothers and Hayley's bold charisma earned them instant attention, particularly from Florida indie Fueled by Ramen, who signed the band and put them to work recording their debut. Says Hayley, "Some of our favorite bands are on Fueled by Ramen. We knew that they would know exactly how to carry out the vision for our band and music." Paramore went into the studio with producers James Wisner (Dashboard Confessional, Further Seems Forever, Underoath) and Mike Green (Yellowcard, The Black Maria) and blew them away with their sincerity and enthusiasm.