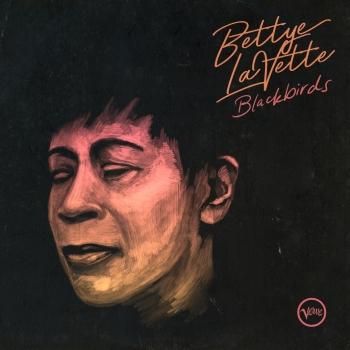 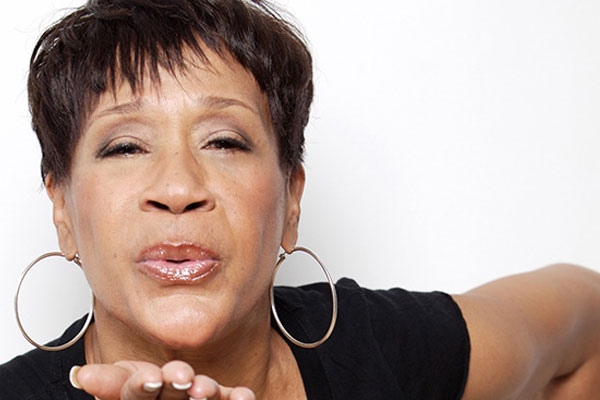 Betty Jo Haskins
was born January 29,1946, in Muskegon, Michigan. The family moved to Detroit when she was six years old. Her parents sold corn liquor and her living room was oft-times visited by The Soul Stirrers, The Blind Boys of Mississippi, and many other traveling gospel groups of the day. Unlike many of her contemporaries, Bettye did not get her start in the church, but in that very same living room, where there was a jukebox, filled with the blues, country & western, and R&B records of the time. The "5" Royales, Dinah Washington, Bobby "Blue" Bland, Red Foley, ...these were her roots.
By 16, Betty Jo had become enamored with showbiz. She decided to change her name to something more dramatic. She knew a local groupie by the name of Sherma Lavett, liked the sound of the name, and thus, Betty LaVette was born. Singer Timmy Shaw brought her to Johnnie Mae Matthews, notorious Motor City record producer. Bettye's first single was "My Man - He’s a Loving Man.", in the fall of 1962. The record was quickly picked up by Atlantic for national distribution. The record charted #7 R&B and put her on her first national tour, with Ben E. King, Clyde McPhatter, and another newcomer, Otis Redding. After a brief spell at Detroit's Lupine label, Bettye went back to New York and became the featured singer in the Don Gardner & Dee Dee Ford Review, where their Small's Paradise shows became the talk of the town. Her association with Don and Dee Dee spawned her next big record, for the Calla label. "Let Me Down Easy", written by Dee Dee Ford, was an atmospheric masterpiece. Bettye's pleading voice, set against the moody string arrangement by Dale Warren produced a record that is on many "greatest soul songs of all time" lists. It went # 20 R&B in 1965 and led to an appearance on the television show, Shindig. It also put her on a tour with The James Brown Review. More, please visit the homepage: www.bettyelavette.com