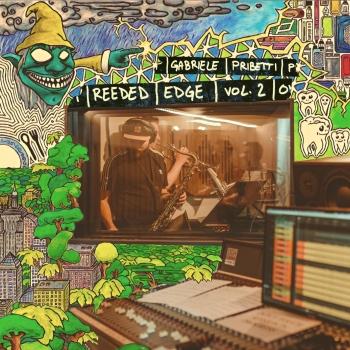 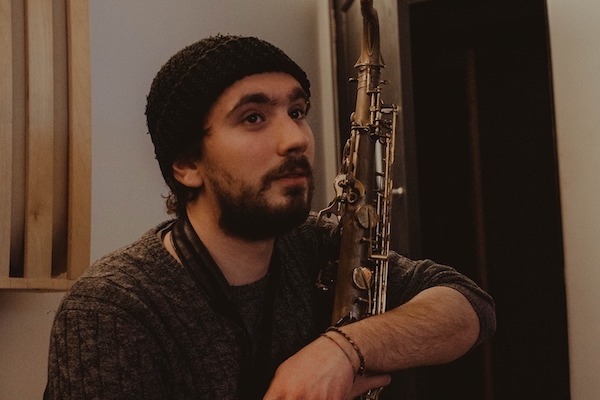 Gabriele Pribetti
The young Triestine saxophonist, composer and producer Gabriele Pribetti debuts in London with his first album 'Reeded Edges vol.1'. Born in Trieste in 1991, he attended the Conservatorio Tartini before abandoning his studies and moving to the British capital at only 21 years of age. In this varied and fertile jazz scene, Gabriele had the opportunity to grow artistically in an environment rich in stimuli and opportunities, eventually establishing valuable collaborations including Stormzy, Wizkid, Tiana Major9, Jordan Rakei, Daymè Arocena and Zion Train.
The album was preceded by two singles, which have already been played by JazzFM-UK (the leading jazz radio station in the UK), which described them as very innovative. The singles entered spotify's prestigious 'state of jazz' playlist with over 60,000 streams in just a few days.
The album title refers to the knurled line between the two sides of a coin, which in this case represent tonal music on one side, and atonal music on the other. The challenge, for Pribetti, is to proceed like a tightrope walker on this line, without ever completely falling to one side or the other, proposing a sound and rhythm that cannot be categorised, elusive and at times disorienting, without ever lapsing into the banality of a preordained code. For the listener, an ups and downs of contrasting emotions and sounds in apparent contradiction, which on careful listening recompose themselves in an unusual harmony. ...