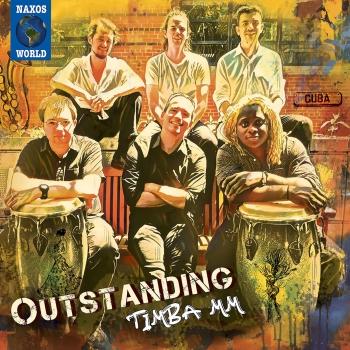 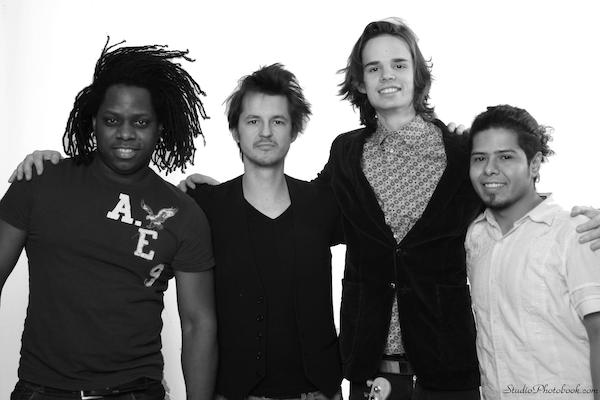 Timba MM
pronounced ‘Timba emmay emmay’, was formed by good friends Michel Medrano Brindis, Mathieu Sénéchal and Adam Goulet. Michel, born in Cuba’s vibrant Havana City, where there’s live music on every street, taught himself Afro-Cuban percussion at the age of 17. Inspired by his elder brother Carlitos Medrano, he went on to play in Havana’s famous jazz clubs and well-known festivals such as the Festival Internacional Jazz Plaza.
Since moving to Canada in 2009, he has performed, toured and recorded with local and international artists, such as David Sanborn, Miguel De Armas, Gipsy Kings, Dominique Fils-Aimé and many others.
It was in Canada where Michel met Mathieu and Adam. As their friendship developed, and their joint appreciation for Cuban sounds grew, they decided to start their own project ‘Timba MM – Music from a new generation of Cuban and Canadian musicians’. The ensemble usually consists of four band members with the occasional guest appearance. They compose their own songs based on a range of genres such as Latin classics, classical music, folk, funk and others. They are also inspired by contemporary Cuban artists such as the Pedrito Martinez Group, NG La Banda, Sintesis, Afro Cuban All Stars and Buena Vista Social Club.