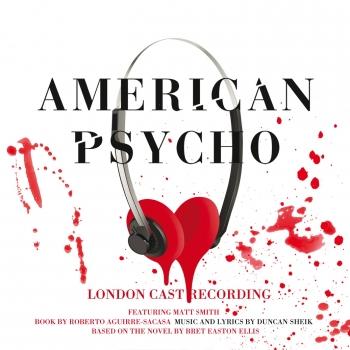 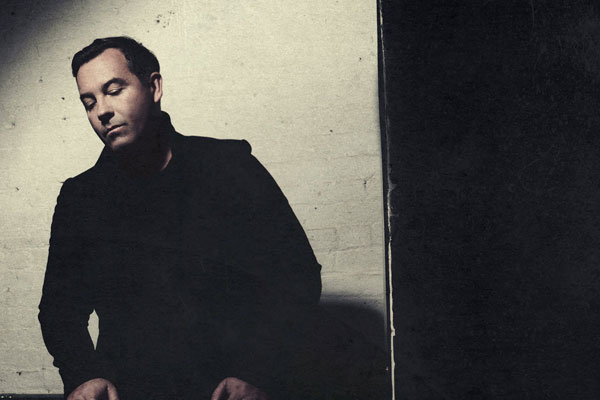 Duncan Sheik
Born in Montclair, New Jersey, and raised in Hilton Head, South Carolina, Duncan Sheik spent his teen years immersing himself in the music of such kindred spirits as the Beach Boys, the Smiths, and the Blue Nile. Duncan attended Brown University, where he spent a year playing in Liz & Lisa—a band whose membership included singer/songwriter Lisa Loeb—before heading out on his own. His demo tapes circulated throughout the music industry, and Sheik eventually inked with Atlantic.
Sheik’s 1996 self-titled RIAA gold-certified Atlantic debut—which included the hit singles “Barely Breathing” and “She Runs Away”—was an enormous popular and critical success. In its four-star review, Rolling Stone hailed the Rupert Hine–produced album as “a defiant debut—beautiful and benevolent of spirit.” Duncan Sheik reached the No. 1 position on both Billboard’s “Heatseekers” chart of new and developing artists, and SoundScan’s “Alternative New Artist Albums” chart, ultimately spending some 30 weeks on the Billboard 200. The top 20 Billboard hit “Barely Breathing” earned a place in pop history as it became the fourth longest-running single in the annals of the Hot 100, where it spent an amazing 55 weeks. In addition, “In the Absence of Sun,” another track from the debut album, was included on the top 25-charting soundtrack album to the Paramount Pictures/Rysher Entertainment film The Saint.
During nearly two years spent on the road with the first album, Sheik toured with such artists as Jewel, Shawn Colvin, and Jars of Clay in addition to headlining his own North American club tour. Along the way, he made national television appearances on The Late Show with David Letterman, The Tonight Show with Jay Leno, Late Night with Conan O’Brien, CBS This Morning, and others.
In early 1998, Sheik delivered “Wishful Thinking,” a stand-out track from Atlantic’s RIAA gold-certified Great Expectations soundtrack. In October of that year came the release of Duncan’s second Atlantic album, Humming, a more band-oriented expression, characterized in part by a stronger drum presence and lush string arrangements, and for which Sheik took on the role of co-producer. His partner behind the boards was, once again, the renowned Rupert Hine (Rush, Stevie Nicks, Robert Palmer, The Waterboys, Kate Bush, Tina Turner).
Stephen Holden of the New York Times previewed the album, saying, “In the late-90s garbage heap of one-hit wonders and hip-hoppers whose samplings of the past sound more like licensed theft than creative recycling, most pop nowadays is as disposable as a Big Mac wrapper. Hardly anyone is talking about ‘art.’ But Mr. Sheik’s beautifully orchestrated meditations suggest that pop can still aspire to a lofty, searching classicism.”
Phantom Moon, Sheik's collaboration with playwright Steven Sater, released on Nonesuch in 2001, inspired further combined efforts between the two, with Sheik composing all of the music for a bold new version of famed German playwright Frank Wedekind’s 1891 classic, Spring Awakening. The play began in workshop at the world-renowned La Jolla Playhouse and moved to New York under the direction of Michael Mayer (Sideman; You're a Good Man, Charlie Brown). The Broadway production went on to win an astounding eight Tony Awards in 2007, including Best Musical as well as Best Original Score for Sheik and Sater.