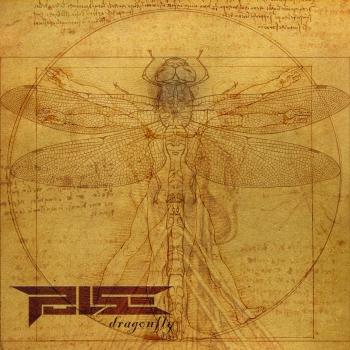 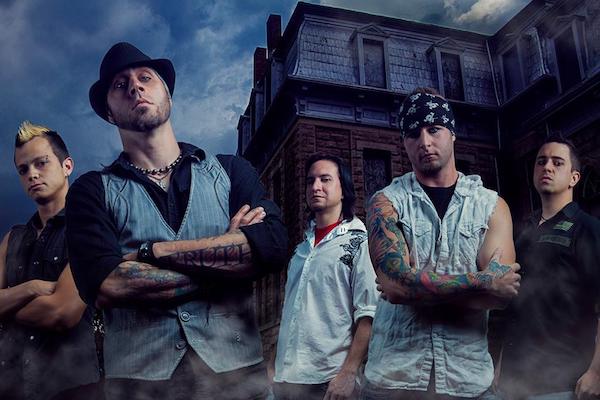 PULSE
started in the summer of 2011 and over the past decade has become a staple band in the Dallas Fort Worth music scene. PULSE has opened for acts like Puddle of Mudd, Sebastian Bach, Seasons After, Smile Empty Soul, Trapt, The Dreaming, Red Jumpsuit Apparatus, Saliva, Buck Cherry, Hed PE, Alien Ant Farm, Candlelight Red, Steven Tyler, Shinedown, Five Finger Death Punch, Korn, Nothing More and many others. With an established following in Dallas, Chicago, St Louis, and several other cities PULSE has made regular touring trips across the US, from New Hampshire to California and everywhere in between. Their versatile and relatable music is sure to have something for everyone. The live show is engaging and memorable and features emotionally charged performances from all of the bands members which sound as good on a stage as they do in a studio.