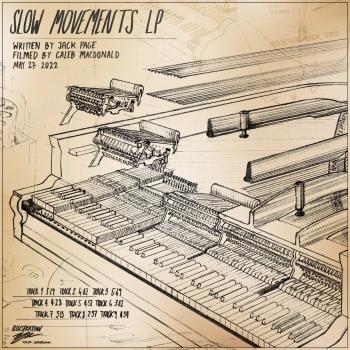 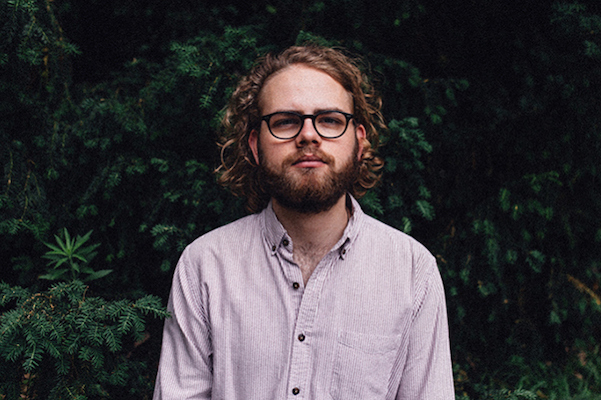 Jack Page
Ōtautahi-based R&B/soul artist Jack Page has created his own brilliant sound-palette, combining luscious jazz harmony, live instrumentation, modern production and intimate lyric writing. After quickly becoming an established live and session musician, he decided to take the first step of his solo journey last year with the release of his debut EP “The Days, Pt. 1” which has now reached over half a million streams!
Most recently, he’s released the final chapter of his project with “The Days, Pt. 2 EP” (self-produced alongside Devin Abrams and Neil MacLeod), and will be heading on tour next month joined by his 5-piece band.