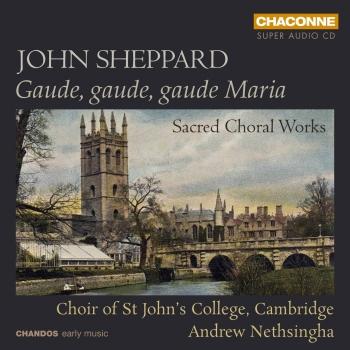 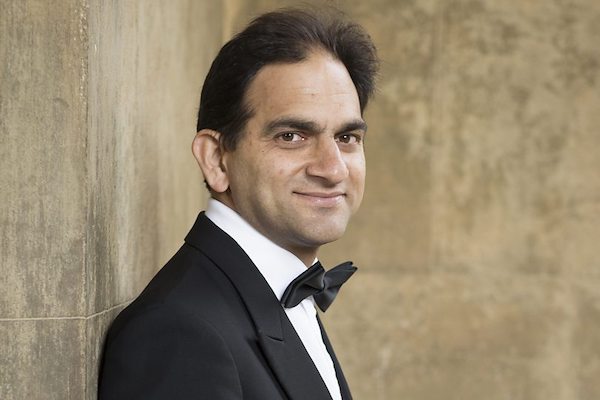 The Choir of St John’s College Cambridge
is one of the finest collegiate choirs in the world – known and loved by millions from its broadcasts, concert tours and 100 recordings. Founded in the 1670s, the Choir is known for its rich, warm and distinctive sound, its expressive interpretations and its ability to sing in a variety of styles. Alongside this discipline, the Choir is particularly proud of its happy, relaxed and mutually supportive atmosphere.
The Choir is directed by Andrew Nethsingha, following in a long line of eminent Directors of Music, recently Dr George Guest, Dr Christopher Robinson and Dr David Hill. The choir's first release on its imprint with Signum Classics, Deo, won the Choral Award at the BBC Music Magazine Awards 2017.
Andrew Nethsingha
Performing in North America, South Africa, the Far East, and throughout Europe, Andrew Nethsingha has been Director of Music at St John’s College, Cambridge since 2007. He has helped to set up a new recording label, ‘St John’s Cambridge,’ in conjunction with Signum. His first disc on the new label, DEO (music by Jonathan Harvey), was a 2017 BBC Music Magazine Award winner. Andrew Nethsingha was a chorister at Exeter Cathedral, under his father’s direction. He later studied at the Royal College of Music, where he won seven prizes, and at St John’s College, Cambridge. He held Organ Scholarships under Christopher Robinson at St George’s Windsor, and George Guest at St John’s, before becoming Assistant Organist at Wells Cathedral. He was subsequently Director of Music at Truro and Gloucester Cathedrals, and Artistic Director of the Gloucester Three Choirs Festival.