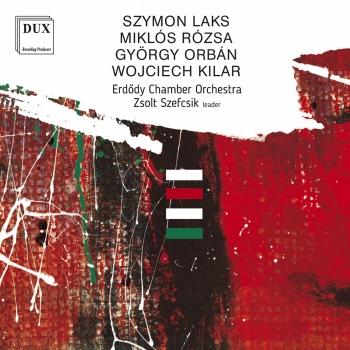 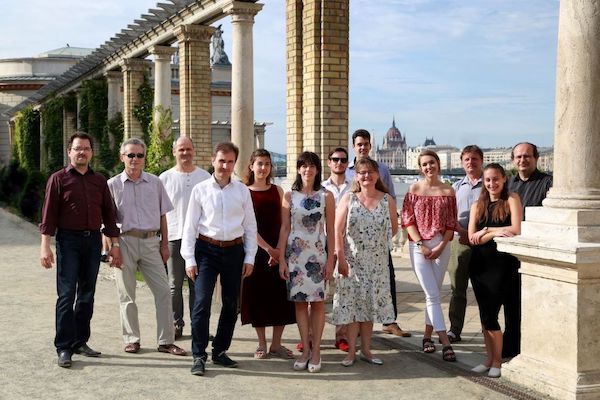 Zsolt Szefcsik
Born in 1967, violinist Zsolt Szefcsik has been a member of the Budapest Festival Orchestra for exactly a quarter of a century, since 1994. This was the same year that he founded his own ensemble, the Erdődy Chamber Orchestra, with a dual mission: to seek out and rediscover 18th- and 19th century Hungarian works and to commission and present contemporary compositions. The group is particularly active in the latter regard, having given more than a hundred works their world premières so far. The Erdődy Chamber Orchestra's interest in Polish music is also not a new development: they received a state award for popularising Polish music in Hungary in 2006.
The fact that they are playing the two Polish compositions that bookend this concert programme is an important gesture, for their composers have thus far received scantier attention in Hungary than the activities of their contemporaries have. The Holocaust survivor Simon Laks was born a Russian citizen in 1901 and studied in Warsaw, but lived in France between the world wars. He also died there, as a French citizen, in 1983. Vojciech Kilar (1932-2013), by contrast, three decades younger than Laks and the composer of many successful film scores, serves as a symbol of all those who remained in their homeland. The three Hungarian composers in the programme - Miklós Rózsa, György Orbán and Levente Gyöngyösi - represent three different generations.