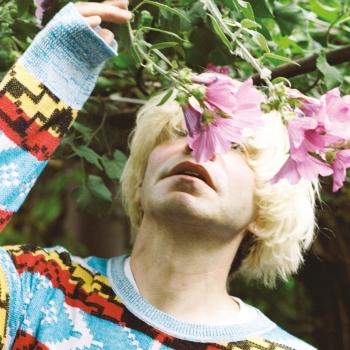 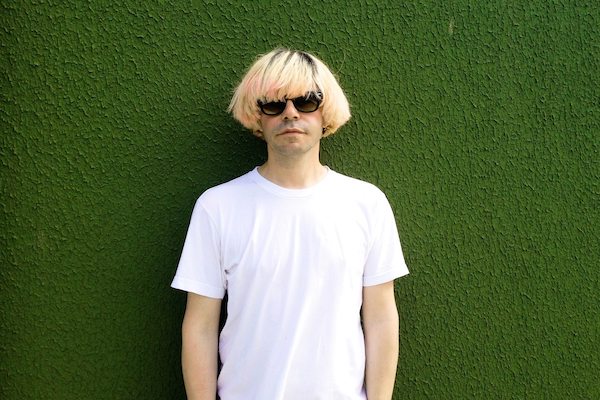 Tim Burgess
is a proper polymath, a hyperactive multi-talent whose long remarkable career encompasses over three decades as lead singer and frontman of The Charlatans, five diverse solo albums, three unique memoirs, the foundation of the prismatic O Genesis label, and more than 1000 installments of the now-beloved Tim’s Twitter Listening Party. Conceived by Burgess in March 2020 at the dawn of the pandemic era, the ingenious online events brought people around the world together through real-time album playbacks via Twitter, featuring stories from bands and fans, rarely seen images, and exclusive insights and anecdotes from the artists who created some of music’s most iconic albums.
The pandemic years also saw Burgess’s own rambling creative muse in full gear, with new songs emerging at a spectacularly rampant pace. A 22-track double album, TYPICAL MUSIC sees him offering up a collection of original material as expansive and diverse as it is rich, funky, and fun, embracing heartache, love, and free-form studio experimentation through a gamut of musical approaches spanning sparkling psych-pop, sci-fi punk, magic disco, kosmische soul, wiggy electronica, and more.
“OK, we all know about double albums, right?,” says Tim Burgess. “Historically, they’ve been thought of as indulgent. But I came to the conclusion that what I was doing was the opposite of that. I wanted to give people everything that I’d done. Every idea was treated as if it was the best thing and had to be treated with extreme care. I wanted to give everything of myself. That was it.”