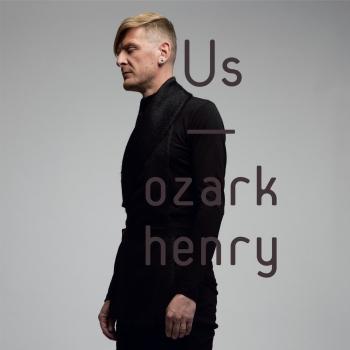 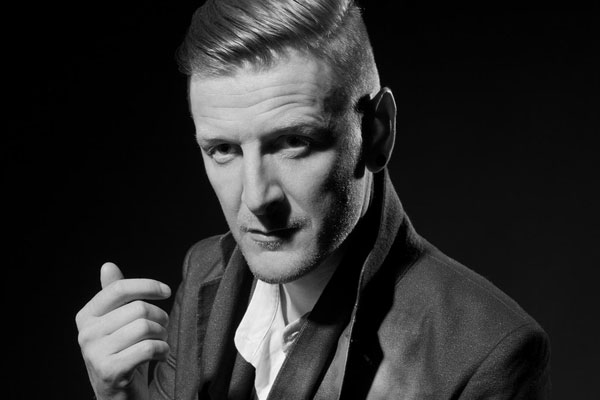 Ozark Henry
has left his mark on the Belgian music scene since the mid-‘90s as a singer, songwriter, composer and producer. His early, mostly avant-garde electronic work quickly earned him the support of artists like David Bowie, Trent Reznor, Jah Wobble and Zazie. He toured as the supporting act for Moby and Garbage and the acclaimed French music magazine Les Inrocks labelled him ‘le jeune Bowie Flamand’.
Since then, he has released seven platinum studio albums and three soundtracks, cutting out a unique musical path. Always looking for new ways to translate sensory, emotional experiences through to his music, he blends heritage with technology, craft with experiment, audio with visual. In 2014, he toured Europe with The Journey Is Everything, a groundbreaking live setup placing his band within a series of projected visuals, using moving screens to create the illusion of a three dimensional universe.
In 2015, he has embarked on his most ambitious project to date: Paramount. Following an invitation by the National Orchestra of Belgium to pay tribute to his repertoire in a series of concerts, Henry decided to record an album with the 90 piece orchestra in stereo, 5.1 surround sound and 9.1 Auro 3D immersive sound, placing the audience in the creator’s place. This makes him one of the first artists in the world to embrace 3D audio technology.
Ozark Henry‘s work was praised with several Music Industry Awards (the Belgian equivalent of a Grammy) and an MTV Europe nomination as Best Belgian Act. His soundtrack of Le Monde Nous Appartient was awarded a Magritte du Cinéma the Belgian equivalent of an Academy Award. International recognition includes compositions for American cable network Showtime and the 2014 Elite Model Look show in China.
Ozark Henry s universe expands beyond music, into collaborations on theatre, design and art projects. He feels a close connection to the art of fashion, which serves as a constant source of inspiration. He has composed for and performed on Dries Van Noten runway shows and took over from Lou Reed as international brand ambassador for Belgian fashion designer Ann Demeulemeester.