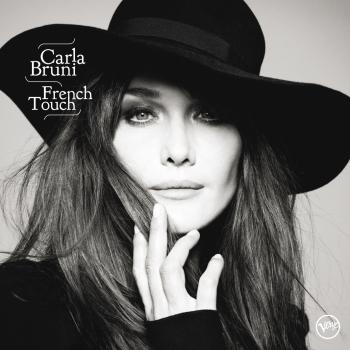 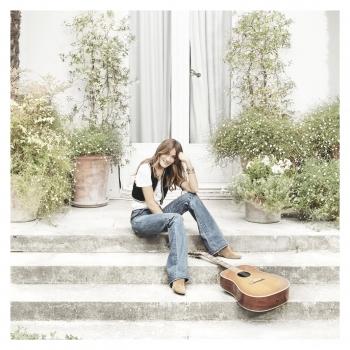 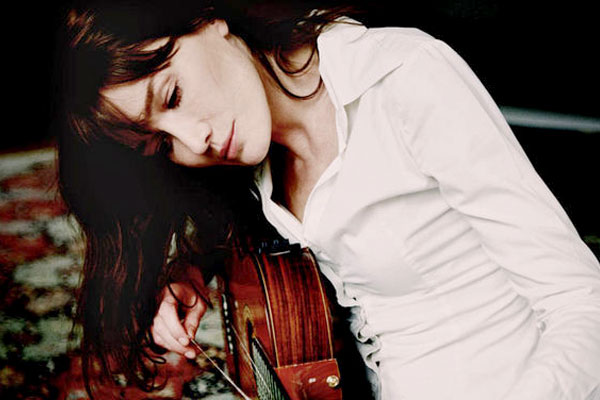 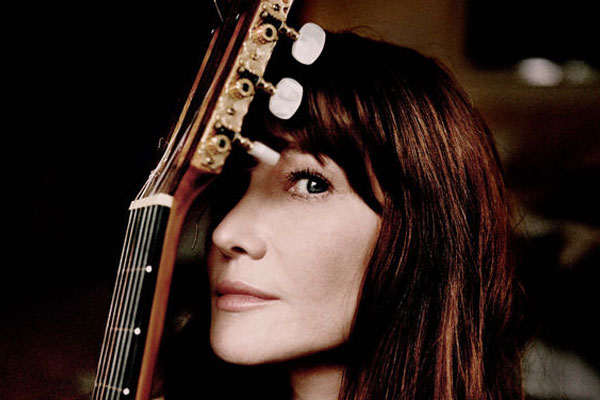 Carla Bruni has been writing and performing music since 1997. In the late 1990s, Bruni changed direction when she decided to launch a music career, first as a songwriter for Julien Clerc, for whom she wrote several songs for his album Si j’étais elle (If I Were Her), then as a singer-songwriter-for her first album, Quelqu’un m’a dit (Someone Told Me), released in 2002. Composed with the help of Louis Bertignac, who also produced the album, Quelqu’un m’a dit was an instant hit. Acclaimed by critics, the album sold two million copies. In 2003, Bruni won the Prix Raoul Breton, awarded by SACEM (French association of songwriters and composers) to recognize and encourage an up-and-coming songwriter or composer. She was awarded the Victoire de la Musique for Best Female Artist the same year. In January 2007, Bruni released her second album, No Promises, which set English poems to music. Among the poets she selected were Yeats, Auden, Emily Dickinson, Christina Rossetti, Walter de la Mare and Dorothy Parker. This second work, which sold more than 400, 000 copies worldwide, shot to the top of the charts in both France and Europe. Her third album was released 2008 and was entitled Comme si de rien n’était (As If Nothing Happened), the title of a photographic work by her brother Virginio Bruni Tedeschi that appears in the album’s booklet.