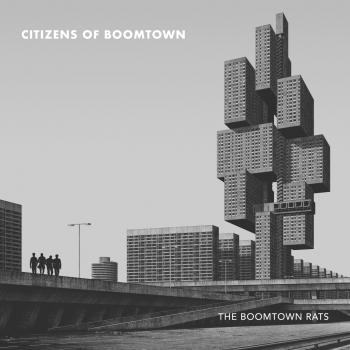 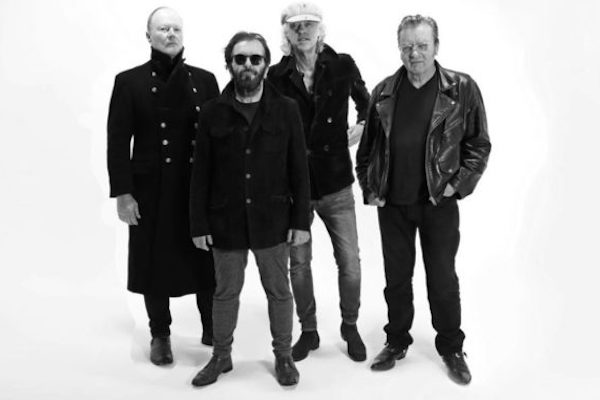 The Boomtown Rats
were originally a legend, whispered on the winds of ancient Ireland over countless millennia. From those whispers, a thousand incantations amalgamating in the airwaves above and the puckered lips of Ireland's youth, that legend entered the hearts and souls of six human beings; Bob Geldof, Pete Briquette, Garry Roberts, Simon Crowe, Johnnie Fingers and Gerry Cott. ​
These men would embody that legend, allowing it to consume them in all its glory. ​
Alas, and in homage to the whispering gods of olde, the group took The Boomtown Rats in name and spirit, setting the stage for themselves, the citizens of Boomtown and the pathologically bored. ​
Their noisemakers filled the ears of hundreds, thousands and then millions. People listened, people sang and people danced. ​
For decades, they powered through the trashiness of yesteryear until they could take it no more.
Had they wronged the Boomtown Gods? ​
Utterly broken, four of the chosen ones reunited years later with the weight of the Boomtown burden resting precariously on their shoulders. ​
One gig after another, the foursome pounded away at the hearts of the naysayers until, once again, the Boomtown Rat and its foundations were firmly re-rooted in the soils of modern times.